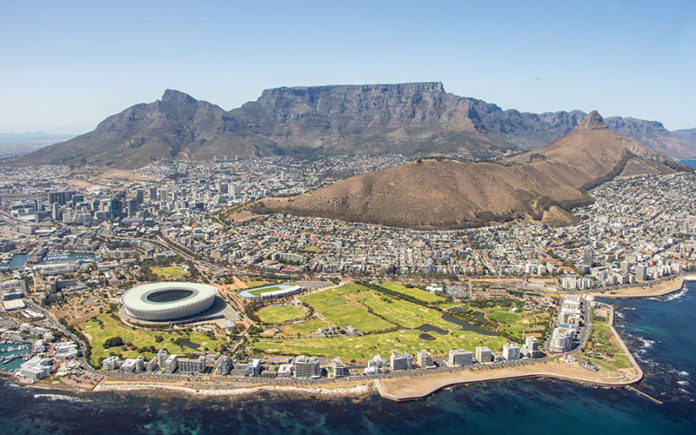 In the wake of the lifting of international Covid-19 restrictions, this will be the first time in three years that Mr Gay World will be presented as an in-person event.

Delegates from around the globe will fly into one of Africa’s most desirable tourist destinations to compete in the week-long contest. Only one will be crowned Mr Gay World 2022.

And in a major coup, the Grand Finale will be staged at the city’s sumptuous Artscape Opera House on 15 October 2022.

This will be the seventh time that South Africa will host Mr Gay World, although two of these contests were hosted virtually by the South African organisers to accommodate Covid-19 pandemic restrictions.

“We are so glad to be back doing the competition in person again, and there’s no better place to do it than my second home, South Africa,” exclaimed Eric Butter, Founder and President of Mr Gay World.

Officials, including Jacques du Toit, newly appointed Mr Gay World Director Africa said the selection once again of South Africa as the host nation is a testament to the success of previous South African events and the country’s unique attractions.

“Cape Town not only boasts its world-famous scenic and natural wonders but is also a city that embraces freedom in all spheres,” he said.

“We look forward to welcoming delegates from around the world and giving them a platform in Cape Town to showcase their diversity, compassion, and their philanthropy. I know that this contest will be an experience that will shape their lives in many ways for years to come,” du Toit added.

Along with the announcement of the date and location of the contest, Mr Gay World has also revealed the official new logo for its 14th edition.

Designed by Visualcandy, the striking Mr Gay World 2022 logo features the Blue Crane, South Africa’s national bird and a vulnerable species, with only approximately 20,000 left in the country. 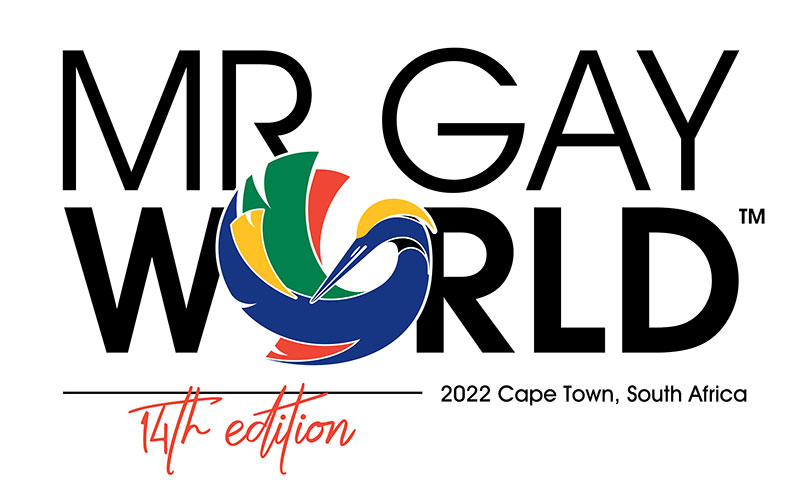 “Also known as the Stanley Crane and Paradise Crane, the Blue Crane plays a role in traditional culture, with its feathers worn by warriors and royalty to signify bravery and heroism,” said Visualcandy.

“These birds are also seen as symbolic of tenderness, sufficiency, and inner contemplation. Their spirit guides us to be gentle to others and ourselves and be satisfied with who we are and what we have.”