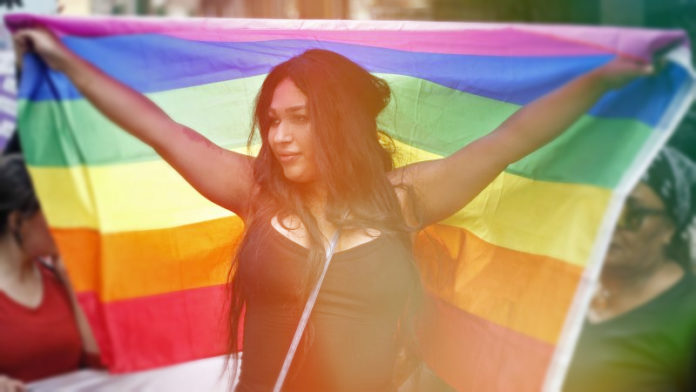 A Palestinian LGBTI rights group is at risk of being arrested and shutdown, following local authorities claiming the group is operating contrary to the “values of Palestinian society.”

According to reports from the Times of Israel, Palestinian Authority police spokesman Louay Arzeikat said events by the LGBTI rights group known as al-Qaws “go against and infringe upon the higher principles and values of Palestinian society.”

Authorities concluded by stating that they would seek to have its staff prosecuted.

Al-Qaws which currently has offices in East Jerusalem and Haifa currently reside outside the reach of Palestinian police and the group says it intends to continue its work inside Palestine.

Following the comments from Palestinian police, al-Qaws condemned the police statement describing them as “very unfortunate.”

“Al-Qaws will continue its work in different parts of Palestine while taking into account the generally loaded atmosphere because of media outlets and the police’s incitement so that we do not put any of our activists or friends at risk,” al-Qaws director Haneen Maiki told Ultra Palestine.

The Palestinian Authority has not passed its own laws to criminalise homosexuality since its inception in 1994.

While It was not illegal in the West Bank when it was under Jordanian law, homosexuality was illegal in Gaza under former British laws dating back to 1936 prior to the creation of the state of Israel.