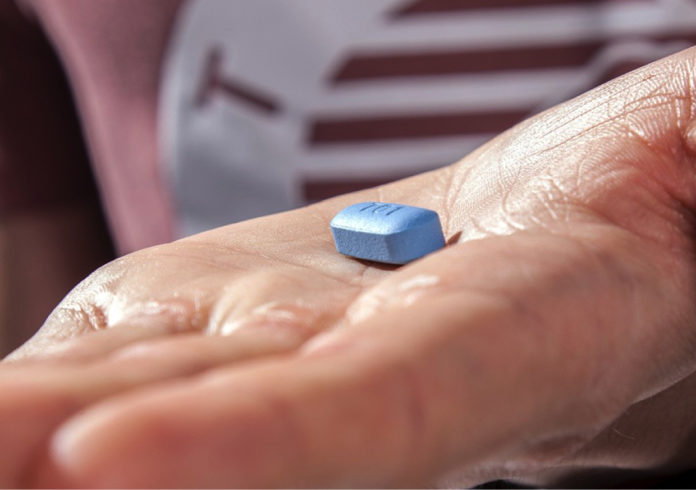 The all clear has finally been given to Pre-Exposure Prophylaxis(PrEP) from New Zealand’s Medicines and Medical Devices Safety Authority(Medsafe), meaning PrEP is one step closer to becoming available to those who need it in New Zealand.

The confirmation from Medsafe that PrEP is a safe and an effective way of preventing HIV transmission through sex is seen as a major milestone by the New Zealand AIDS Foundation (NZAF) who are pushing for government funding to “maximize the potential benefit of PrEP.”

PrEP utilises Truvada, a drug currently used as a treatment for people living with HIV. However, Truvada can also be used effectively as a preventative to contracting the virus, by taking the pill daily.

According to the NZAF, PrEP provides a new way of staying safe that can help end new transmissions of HIV in New Zealand.

Medsafe’s approval comes just days before the launch of the of NZPrEP study, which aims to demonstrate the acceptability and implementation of PrEP in New Zealand to support the case for funding from PHARMAC.

“Without PHARMAC funding, it will be difficult to maximise the potential benefit of PrEP,” highlights Jason Myers, Executive Director, of the NZAF.

“We call on both PHARMAC and Gilead Sciences, to agree on terms for public funding so that this ground-breaking tool is affordable for New Zealanders at highest risk of HIV.”

Myers adds, “making this tool available would be a giant leap forward towards our ambitious goal of ending new HIV transmissions in New Zealand by 2025.”

The NZAF say that they intend to continue working with both Gilead Sciences and PHARMAC, to encourage them to act in the best interests of those at highest risk of HIV by making PrEP available and affordable to those who need it.

Currently, around 3200 people in New Zealand are estimated to be living with HIV. Gay and bisexual men remain the population group most at risk.