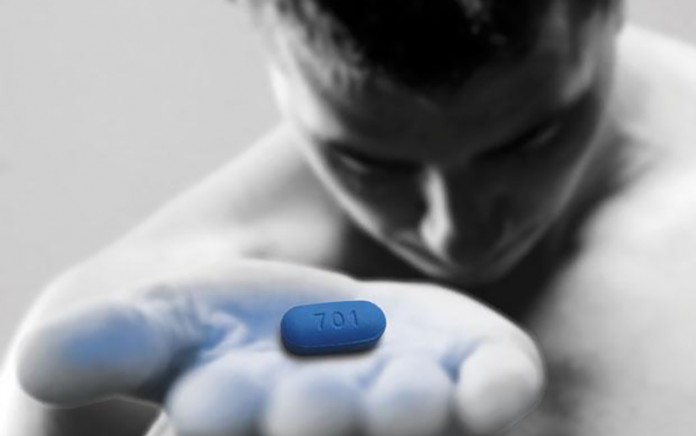 The use of pre-exposure prophylaxis (PrEP) is now becoming commonplace for gay men in most cities in America and it has been shown that those taking the daily pill Truvada are willing to stick at taking a daily pill to avoid the chance of contracting HIV.

A study conducted by Hunter College, City University of New York that out of more than 1,000 gay and bisexual men surveyed, only 83, or fewer than one in 10, reported that they use PrEP.

But what it did show is that 42 percent of those who do use it said they had not skipped a single dose in the previous 90 days, and only 6 percent had skipped more than two doses per week.

The results have been released at the annual meeting of the Society of Behavioral Medicine in Washington, DC this week.

The lesson for care providers is that men are willing and able to take a daily pill, so it is important to talk to those who could benefit and increase prescription rates, study leader Jeffrey Parsons, a professor of psychology at Hunter College, City University of New York, told Reuters Health.

“The majority of gay men who are . . . good candidates for PrEP are not on the medication, and many haven’t spoken to their medical providers about PrEP,” Parsons said.

“We need to get conversations going, and in general promote more open dialogue between doctors and patients regarding sexual health.

The U.S. Centres for Disease Control has guidelines to help healthcare providers determine who is an appropriate candidate for PrEP with safer sex practices and Truvada, a pill made by Gilead that contains the antiviral drugs emtricitabine and tenofovir.

The findings are from a three-year observational study of a U.S. national sample of gay and bisexual men ages 18 to 80 that is now underway.

The diversity of the sample is what lends this study its strength, said Dr. Kathy Goggin of Children’s Mercy Hospitals and Clinics and the University of Missouri – Kansas City Schools of Medicine and Pharmacy, who is not involved in the research.

“Because of the uniqueness of this cohort – participants reside in rural and urban settings across the country – this study provides a truly novel snapshot of what is really happening in the real world right now, and it’s very encouraging in terms of adherence. Uptake is another story,” Goggin says.

The lingering stigma of men who have sex with men may explain much of the low uptake, both researchers say.

“I think we have a way to go on getting the message out to men and providers that PrEP can really help a lot more people than are currently on it and that stigma and negative associations with PrEP still persist,” Goggin says.

PrEP is still unavailable to men in New Zealand or Australia but trials in Australia are underway.