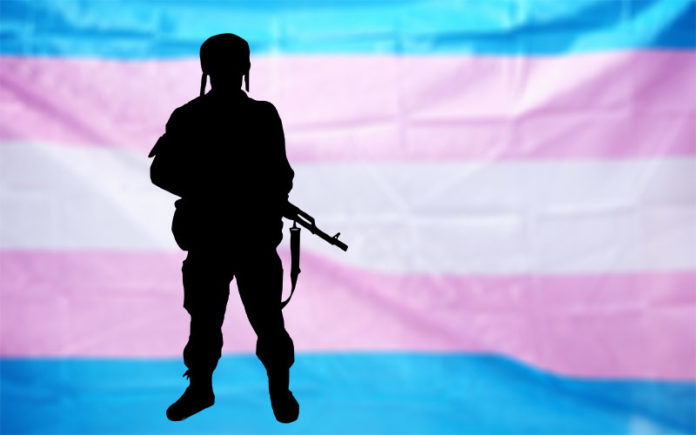 US President Joe Biden is expected to sign an executive order on Monday that will lift the Pentagon’s ban on transgender people serving in the military.

The ban that was announced by President Trump in 2017 reversing the official policy of the Obama administration, but reports suggest President Biden will make the order as soon as this coming week.

American ABC News network report that individuals familiar with the matter are saying that new Defense Secretary Lloyd Austin will be on hand at the White House ceremony.

Biden had said during the presidential campaign that he favoured repealing the ban.

In May 2020, Biden had said he would direct the Pentagon to let “transgender service members serve openly and free from discrimination in the military.”

“They can shoot as straight as anybody else can shoot,” he added.

At his confirmation hearing last week Austin had said he would support an effort to repeal the ban.

“I support the president’s plan to overturn the ban,” Austin told the Senate Armed Services Committee.

“If you’re fit and you’re qualified to serve and you can maintain the standards, you should be allowed to serve, and you can expect that I will support that throughout.”

The White House and the Pentagon declined to comment on the executive order.