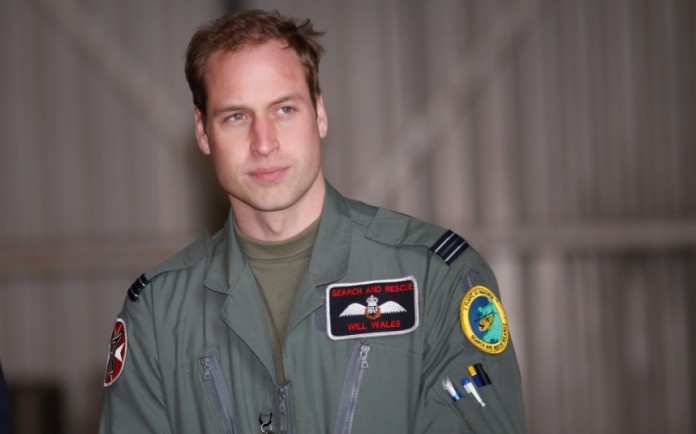 The Duke of Cambridge, Prince William, has spoken out publicly against LGBTI bullying at an event named in memory of his late mother.

During a training session held at the Hammersmith Academy on 21 September 2015, the heir to the British throne highlighted the #Back2School Anti-bullying campaign which is run by The Diana Awards.

During a one-hour session and discussion about how to handle bullying towards an LGBTI person, Prince William exaplined that he would comfort the victim before confronting the bully.

“I would try to confront, to tackle the person. I usually find myself right in in the middle of problems so that’s pretty much where I’d be,” explained the Duke of Cambridge.

The Prince’s remarks have drawn high praise from the majority of the people in attendance.

Tom Broughton a 17 year old gay student, who had been urged to kill himself by an anonymous online stalker once he had come out, shared his story with William.

“It was great to have his support, to have somebody of that stature and that high up, speaking up against homophobia, biphobia, and transphobia,” explained Broughton to the Daily Mail.

“It’s something that must be really deeply rooted in his want for justice and for everybody to be equal. It’s just amazing to see someone from royalty‎ stand up and say this.‎”