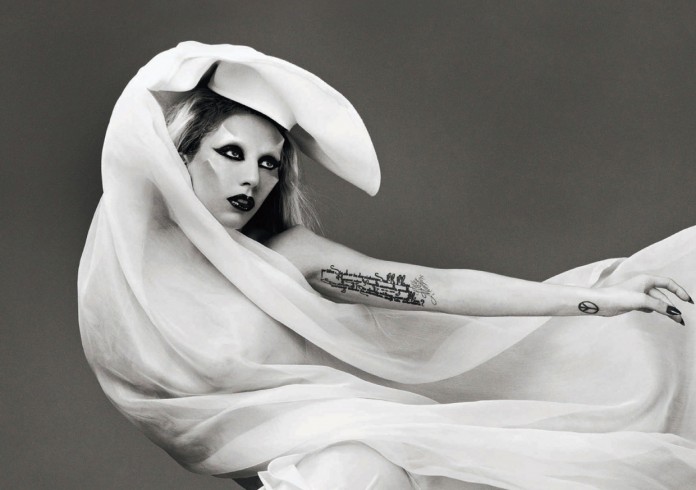 Pop icon Stefani Joanne Angelina Germanotta, who is better known for her stage name Lady Gaga, has released a new video for her song Til It Happens to You.

The extremely emotive and graphic video deals with the violence and consequences of rape.

The track was co-written by Diane Warren and originally recorded in February 2015 for The Hunting Ground, which is a documentary about campus sexual violence.

The proceeds from the sale of the song, which was made only made available online recently, will be donated to survivors of sexual assault.

Gaga, 29 years of age, who has sold an estimated 28 million albums and 140 million singles worldwide, has previously spoken about her own experience of sexual abuse by a record producer.

Appearing on Howard Stern’s radio show in December 2014, Gaga said: “I don’t want to be defined by it. I’ll be damned if somebody is going to say that every creatively intelligent thing that I ever did is all boiled down to one dickhead that did that to me.”

“It wasn’t until I was a little bit older that I went, ‘Wow, that was really messed up… You were 20 years older than me. I was a kid.'”