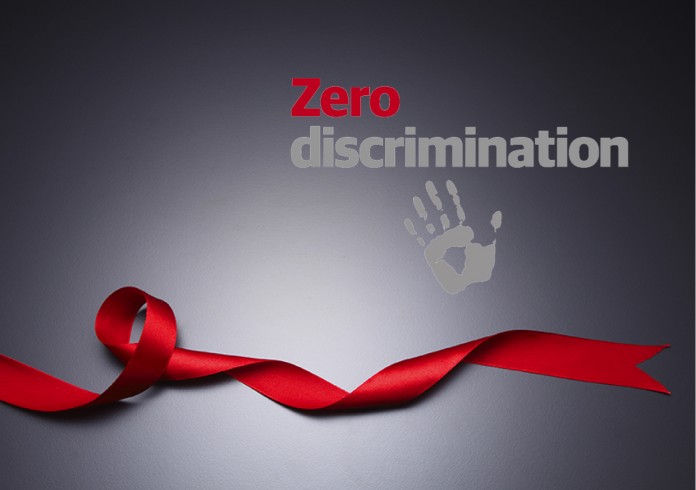 An ambulance service in the USA has been sued by its employee for discriminating against him because he was diagnosed with HIV.

Clint Moore, a former flight paramedic working across five states since 2008 learned that he was HIV positive in 2013.

Moore who’s work involved transporting patients via helicopter, informed his employer shortly after he had been informed that he was HIV Positive.

The Missouri-based helicopter ambulance service Air Evac Lifeteam told Moore that he was required to file a petition with the medical board in each state the company operated in-order to keep his flight paramedic position.

Disappointed by the result, Moore rejected and made the tough decision to take a lower paying job as a dispatcher within the same company in order to retain his health benefits.

As a result, a federal law suit against AirEvac Lifeteam in the United States District Court for the Eastern District of Missouri has since been filled on behalf of Moore by Lambda Legal.

A statement was made by Kyle Palazzolo who is the HIV project staff attorney at Lambda Legal.

“Sadly, people living with HIV too often find themselves terminated from jobs solely because of their HIV-positive status,” Palazzolo said.

“Clint and many others like him still suffer the consequences of their employers’ fear and ignorance.”

“Mr. Moore’s HIV-positive status did not interfere with his ability to perform his job duties, and Air Evac Lifeteam overreacted and unlawfully pulled Clint from the job he loved,” explained Palazzolo.

The lawsuit highlights HIV discrimination and claims that Moore’s rights under the Americans with Disabilities Act, the Rehabilitation Act of 1973, and the Missouri Human Rights Act have been violated by the AEL (Air Evac Lifeteam).

Palazzolo added “This conduct is especially troubling from an employer in the health care field, who should already be aware that Mr. Moore’s HIV-positive status did not present a risk to either his patients or his coworkers,”

“AEL and other employers in the health care industry need to get up to speed and stop discriminating against people living with HIV based on outdated science and misconceptions.”

In New Zealand you can help end HIV discrimination by supporting The New Zealand AIDS Foundations More than HIV project.

The project is a joint venture by the New Zealand AIDS Foundation (NZAF), Positive Women and Borderless Productions in an effort to reduce the stigma and discrimination faced by people living with HIV, through education and raising awareness of attitudes that need to change.

The More than HIV project aims to capture the stories of people living with HIV, in a series of films that will enable the wider public to hear their experiences as they share their stories.