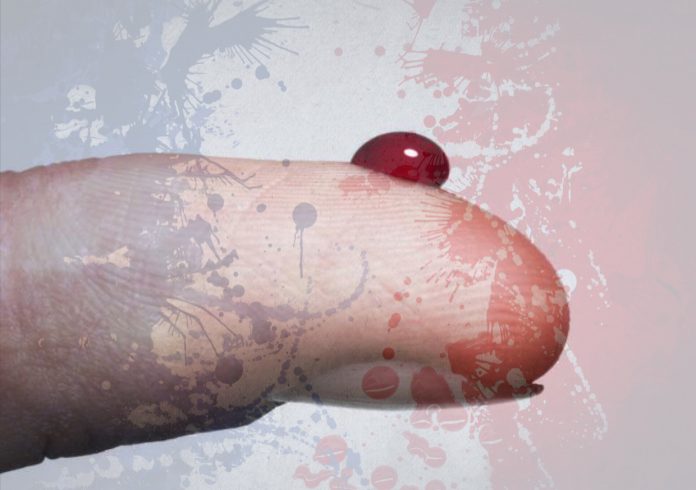 A progressive step forward has been made in France following the removal of a policy which imposed a lifetime ban on men who have sex with men (MSMs) from donating blood.

The policy change, which brings France closer in-line with other western nations, will instead see a 12 month deferral period being introduced for blood donations and a 4 month period for plasma donations.

Despite the policy change being welcomed by LGBTI rights groups, many groups have also highlighted their concerns that forcing MSM to abstain from sex for a full 12 month period in order for them to donate blood would ultimately inhibit them from doing so.

“A year is a very long time, and will probably mean that a lot of men who have sex with other men will opt out of donating blood because of it”, explained a spokesperson from equal rights organisation IGLA Europe.

The adoption of the 12-month deferral policy brings France in-line with British rules on blood donation, which since 2011 have enabled MSM to be able to donate blood following a 12 month period of abstinence.

The British Government has since announced a review into the 12-month ban, following a substantial drop off of blood donors and calls from politicians and campaign groups to end the ban.