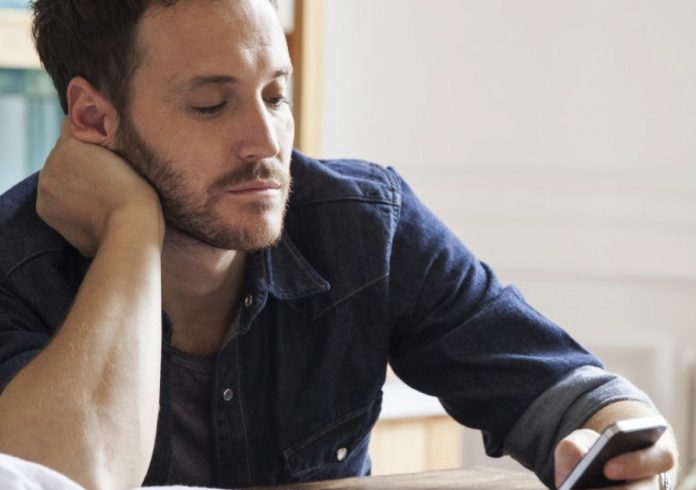 Speculation on whether gay hookup app Grindr, is about to introduce a HIV filter has arisen following claims that the company released a survey to gauge interest on the matter.

According to New Now Next, blogger, Dan Avery, the brief poll asks users what their status was, whether they’d list it and how they felt if Grindr had a HIV-status filter.

The poll (pictured below) has since been received by a number of Grindr users including HIV-positive blogger Josh Robbins, and the University of Montreal’s David Myles, who screenshot and posted the poll online.

Critics highlight that the filter would presumably be based on the honour system, and would allow individuals who did not want to be identified as positive to simply lie about their status, resulting in openly positive men being blocked from many users, and those who would rather keep their status to themselves (or unaware of their status) will create a “higher-risk situation.”

With Grindr yet to confirm the introduction of a new filter, many users have already condemned the move as both stigmatising people with HIV in the community, and creating further barriers between gay men.

“Would the HIV filter make positive members invisible to others whose HIV status didn’t match their preferences … like an automatic block function?” asks Daniel Reeders, who writes for the blog, Bad Blood.

He adds, “If it did, and enough HIV-negative people used it, it really would constitute a form of digital quarantine that leaves people with HIV outcast and invisible.”

“We should not be reinforcing categories that are used in less effective strategies for prevention.”