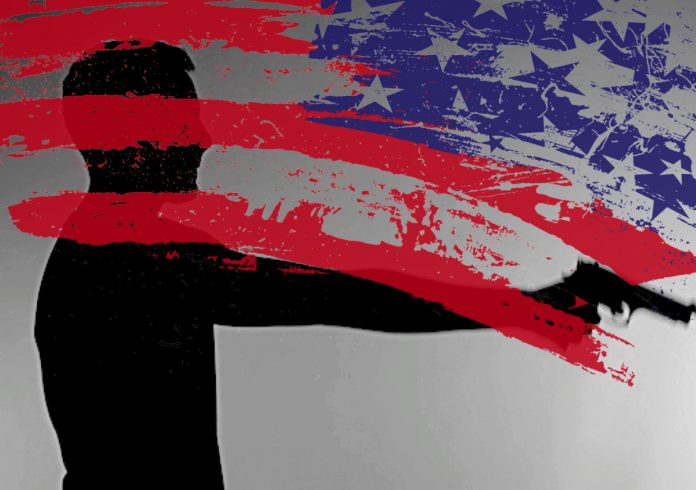 In the aftermath of the worst mass shooting in United States History, two gun control bills sponsored by the Democratic Party, have failed to gain enough support in Congress to pass into law.

The two bills aiming to limit the accessibility of firearms, included updating the background check system for gun purchases, requiring states to add more information on mental health records to a national database, a provision to alert law enforcement agencies when an individual who was on a government terror watch list in the last five years buys a gun, and a background check system for those buying guns at a gun show or online.

With Republican Senator John Cornyn who voted against the amendments describing the changes as simply treating “the symptoms without fighting the disease,” it is no surprise that both bills which each needed 60 yes votes to be advanced in the Senate or to the House of Representatives, were defeated 53-47 and 56-44.

“Instead of getting help from their elected officials, our constituents see a disturbing pattern of inaction,” Senate Minority Leader Harry Reid explained to reporters following the vote.

“It’s always the same. After each tragedy we try, we Democrats try to pass sensible gun safety measures. Sadly, our efforts are blocked by the Republicans in Congress who take their marching orders from the National Rifle Association.”

Democratic Senator Chris Murphy of Connecticut, who led a filibuster to get the Republican majority to simply agree to a vote on the amendments, has described the bills as not going far enough, saying they “aren’t even half-measures.”  Along with the Orlando massacre, Murphy also elaborated on the mass shooting in his state in 2012, which occurred at Sandy Hook Elementary School, taking the lives of twenty children and six adults.

Vermont Democratic Senator Patrick Leahy, also spoke of several mass shootings in recent years, saying, “Whether the victims are members of the LBGT community, the African-American church parishioners, first-graders … first-graders! … in elementary school of college students or military service members or others in our community, we are called as Americans to come together in solidarity. Let’s enact real solutions that might prevent further acts of senseless violence.”

Supporters of the various amendments have publicly acknowledged that the amendments would not stop all acts of gun violence, however stress that they could at least prevent some.

Democratic Senator Barbara Boxer of California highlighted that the problem of gun violence isn’t down to mass shootings alone. In total over 30,000 Americans die each year from gun related violence.

Despite studies indicating that strict gun laws result in fewer deaths, many Republicans are still unfazed or concerned about gun legislation, instead blaming minority groups, religious sects, and islamic terrorism, much to the disappointment of gun control proponents.