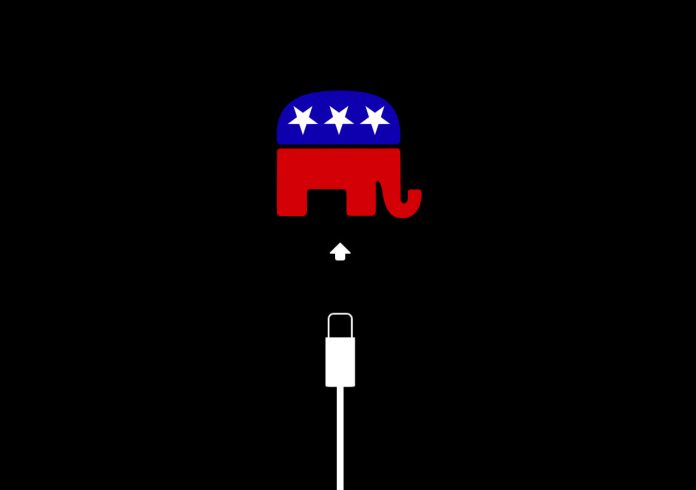 Apple, One of the world’s most influential and profitable companies have decided to boycott this year’s Republican convention in Cleveland, refusing to provide money or technology.

With Apple disagreeing with Republican Presidential Nominee, Donald Trump on a wide range of issues including banning Muslim Immigrants and the construction of a Mexican-American border wall, Apple who is headed by out CEO Tim Cook , say the Republicans will not be receiving assistance this convention.

In the past Apple have been prominent in both Republican and Democratic conventions, provided approximately $140,000 in MacBooks and other technology to the Republicans for their 2008 convention alone.

Apple who are also at conflict with Trump in regards to unlocking phones, following Trump’s call to boycott the company after Apple’s refusal to unlock phones for the FBI, say that such actions could set a “dangerous precedent.”

Despite Apple’s boycott other technology giants such as Google, Microsoft, and Facebook who were recently accused of being too left wing, still plan on donating products and services to the Republican convention to be held in August 2016.