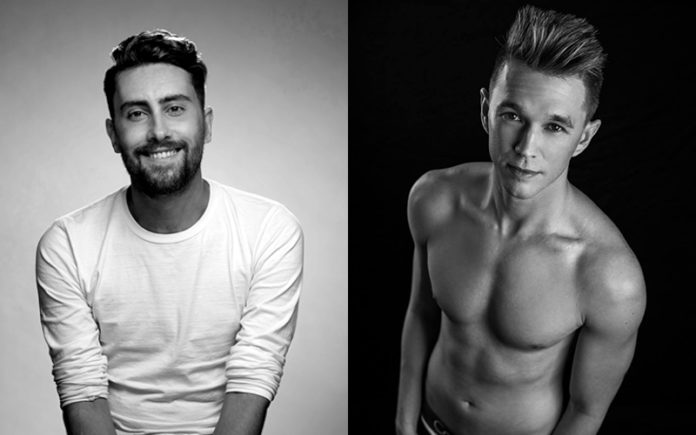 Live public voting has opened in the lead-up to the Mr. Gay World Competition that commences in Spain in three weeks.

New Zealand’s representative Charlie Tredway and Australia’s David Francis will travel to Spain in an attempt to win the Mr. World title, one that New Zealand has won two out of the past five years and Australia has never won.

Apart from the official events, tours and media interviews, the Mr. Gay World competition has set up a ‘people’s’ choice voting award where the general public from across the world can vote for their favourite.

Individuals may only vote once per day but the winner of the popular vote will have a psychological advantage heading into the final announcement which will be made in Maspalomas on Wednesday 10 May.

Access to the voting page can be found here.

The first Mr. Gay World competition was held in 2009 and it seeks to establish ambassadors for LGBT and human rights.

The winner of Mr. Gay World will represent his peers on a global stage and will not only have the inner beauty of confidence, self-assurance, charisma and natural leadership abilities but he will also take care in his outward beauty.

Judges will be looking for and active and outgoing personality, impeccable grooming standards and an understanding of what attire is appropriate for each situation he finds himself.

Mr. Gay World competition begins on Friday 5 May and the winner will be announced on 10 May.

Public Voting for the Mr. World Competition can be found by going here and will be live until the main competition begins.