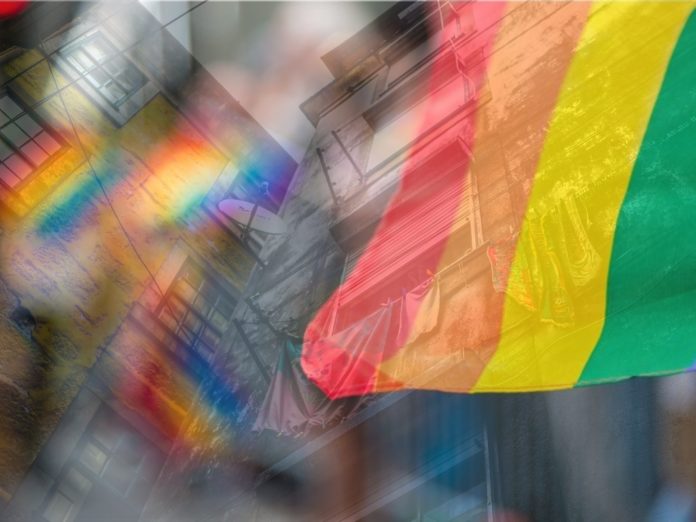 With 10 members of the rainbow community being murdered in the last 15-Months in Puerto Rico, the U.S. commonwealth’s government is now facing global criticism over its inaction.

The criticism from multiple LGBT+ rights and advocacy groups from across the globe follows the recent murders of two trans women who now bring the total number of LGBT+ people on the Island to have their lives taken in just 15 Months.

Speaking in a Zoom press conference, Pedro Julio Serrano, who is the founder of Puerto Rico Para Todos, a Puerto Rican LGBT+ advocacy group elaborated on the situation saying, “They are hunting us … They are killing us.”

Also in the Zoom conference, Puerto Rican trans activist Natasha Alor, explained that she is “tired of living in fear,” adding “It is very sad that there are people in this country who are afraid to go out in the street just because of who they are.”

Despite Puerto Rico having hate crime and nondiscrimination laws that include both gender identity and sexual orientation, Serrano noted that prosecutors in the U.S. commonwealth appear to use them sparingly.

“We are seeking justice for each one of the victims,” Serrano pleaded.

We demand immediate and urgent action by the government of @wandavazquezg to stop this wave of violence against our trans and LGBTQ people. https://t.co/SfmDYw0QRj