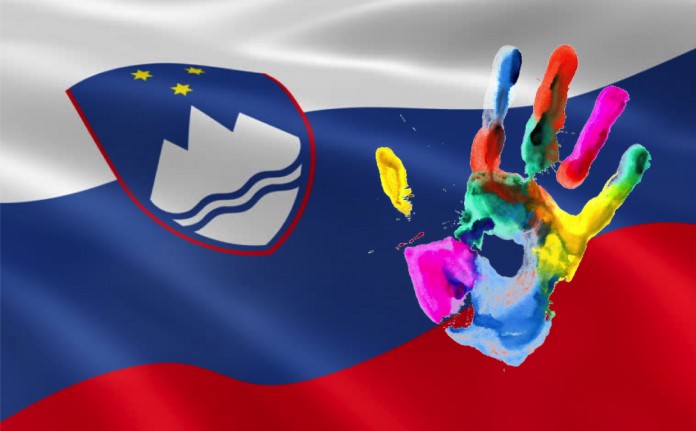 The people of Slovenia are set to go to the polls on 20th of December 2015 on whether to implement same-sex marriage legislation in the central European country.

In March 2015, the nations lawmakers officially passed a bill that redefined marriage in Slovenia as “a union between two consenting adults.”

However opponents, backed by the Catholic Church, hastily organised and filed a petition calling for the newly instated law to be repealed.

Lawmakers attempted to prevent the issue from coming to a popular vote, claiming it was not a constitutional matter as marriage is a basic human right.

With Slovenian law allowing any group that gathers 40,000 signatures within a month to force a referendum on new legislation, the referendum received the backing from the constitutional court last month, and resulted in Slovenia’s 90 seat parliament voting 60 to 11 in support of the referendum, with three abstentions on Wednesday November 4.

In order for the same-sex marriage law to be successfully revoked, the referendum will need to obtain a minimum 20% of the electorate turns out, and a majority vote in favour of scrapping the equality legislation.

Sadly if history is any gauge there is a strong possibility that the legislation will be revoked, and will likely end up backing Slovenian Court. In 2012, a referendum was held on a new Family Code, that would have enabled same-sex couples to adopt, however, the referendum failed and the new Family Code failed by 54.5%.