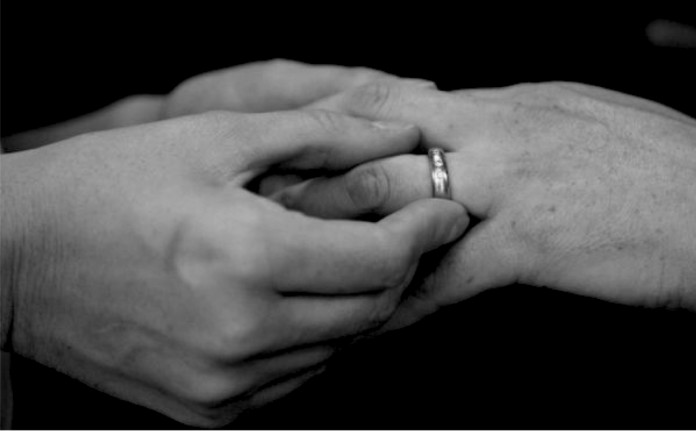 The pair who unintentionally found themselves at the centre of Rowan County Clerk, Kim Davis’ religious opposition to same-sex marriage decided to highlight to the United States and the world, the injustices that were occurring, by filming their encounter with Davis.

As a result of their courage and determination, Davis served six days in a Kentucky jail for defying an order from a federal judge by continuing to block marriage licenses to same-sex couples.

David Ermold and David Moore became legally married a private ceremony on October 31, following a public ceremony at the Bell Tower at the campus of Morehouse State University which is their alma mater.

“Everything about it has been public, it kind of had to end that way … I want people to be able to be open about who they are and not be afraid of who they are. This is the only life we get.”

Deputy clerks in the Rowan County Clerk’s office have since been issuing marriage licences to same-sex couples.