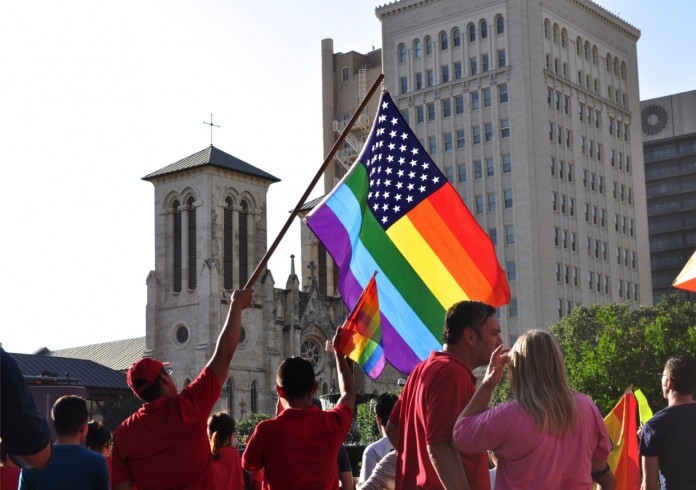 North Carolina’s infamous Anti-LGBTI legislation known as HB2 could be soon repealed with reports of an agreement being made between Republican lawmakers and the state’s Democratic Governor.

The soon to be repealed, transphobic “bathroom bill,” HB2 is expected to be dissolved on Thursday the 30th of March 2017 (local time) when a repeal bill will be reintroduced on the Senate floor.

According to Governor Roy Cooper, HB2 which revokes any existing LGBT-inclusive nondiscrimination ordinances, prohibits the introduction of new ones, inhibits residents from suing for discrimination in state court, while also ensures that transgender people can only use the bathroom of the gender stated on their birth certificate, has cost the state nearly 4 billion dollars.

With the NCAA last week giving the state an ultimatum to either repeal the anti-LGBTI law or lose the opportunity to hold any of the college league’s high-profile championship events for at least five years, lawmakers have found themselves under mounting pressure to take action on a repeal.

Since coming into effect HB2 has seen the NBA cancel events along with entertainers including Bruce Springsteen, Demi Lovato and Nick Jonas all canceling concerts.