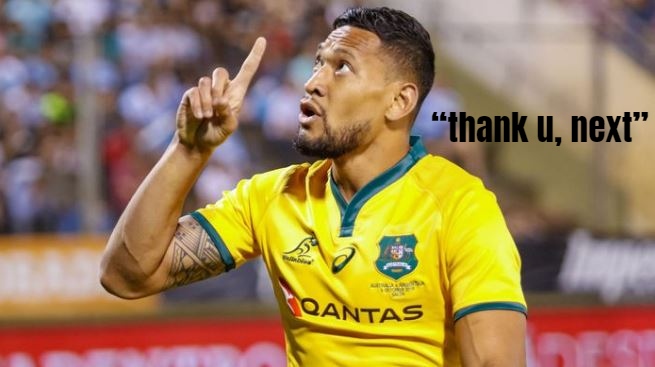 Following an across the board outcry, Australian Rugby has been pushed into a corner with the only escape being to terminate the contract of Israel Folau after homophobic statements were again made on social media on Wednesday.

In the strongest worded statement so far from Rugby Australia and New South Wales Rugby Union, both boards claim they have been unable to contact Folau since he posted the messages on Wednesday night and it has left them with no other option but to sack him.

“Rugby Australia and the New South Wales Rugby Union have made repeated attempts to contact Israel both directly and via his representatives since 6.30pm on Wednesday, and at this point he has failed to communicate directly with either organisation,” opened the statement from Rugby Australia Chief Executive, Raelene Castle and NSW Rugby Union CEO, Andrew Hore.

“Whilst Israel is entitled to his religious beliefs, the way in which he has expressed these beliefs is inconsistent with the values of the sport. We want to make it clear that he does not speak for the game with his recent social media posts.

“Israel has failed to understand that the expectation of him as a Rugby Australia and NSW Waratahs employee is that he cannot share material on social media that condemns, vilifies or discriminates against people on the basis of their sexuality.

“Rugby is a sport that continuously works to unite people. We want everyone to feel safe and welcome in our game and no vilification based on race, gender, religion or sexuality is acceptable and no language that isolates, divides or insults people based on any of those factors can be tolerated.

“As a code we have made it clear to Israel formally and repeatedly that any social media posts or commentary that is in any way disrespectful to people because of their sexuality will result in disciplinary action.

“In the absence of compelling mitigating factors, it is our intention to terminate his contract.”

Pride In Sport co-founder Andrew Purchas has been one of the first to applaud Rugby Australia’s decision, Rugby have been an integral part of their programs since inception.

“We commend Rugby Australia and NSW Rugby Union for their leadership and courage in taking a strong stand against homophobia and transphobia, and reaffirming their commitment to diversity and inclusion” said Mr Purchas.

“This unprecedented course of action sends a strong message of what will and will not be tolerated in rugby – and they’ve made it clear that homophobia and transphobia has no place in the sport, whether on or off the field.

“The words and actions of athletes and sporting figures have far-reaching consequences. Homophobic and transphobic remarks create division, take away people’s dignity and can contribute to people feeling excluded, anxious and inferior.

“We encourage all sporting bodies to follow the lead of Rugby Australia and NSW Rugby Union, and take a stand against homophobic and transphobic discrimination when it occurs, regardless of an individual’s social or professional stature within that sport,” Mr Purchas said. 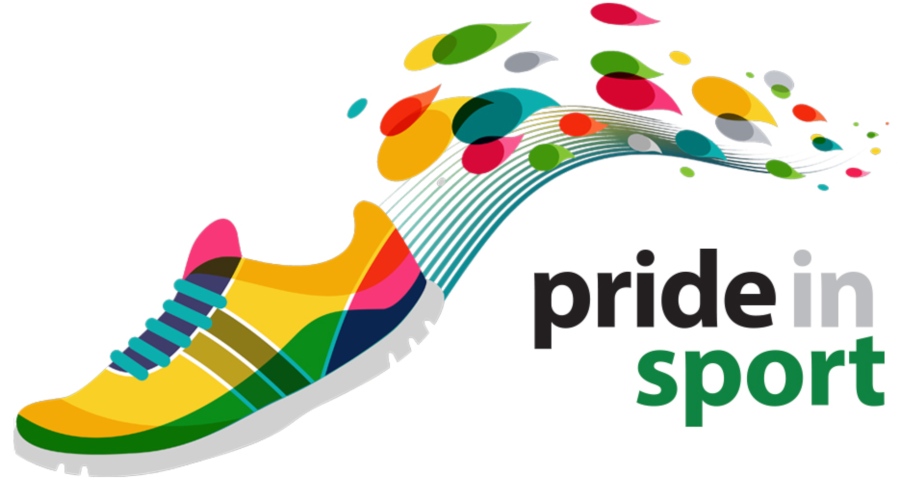 The outcry over the statements continued today with the New Zealand Prime Minister Jacinda Ardern weighing in on the controversy saying she totally disagrees with what he said and the way he uses social media to push hatred.

Asked at a press conference about Folau’s comments, the PM was quick to condemn the statements.

“Obviously at a personal level I clearly don’t agree with what he said, and (I’m) very mindful of the fact that he is for many a role model. He’s a person in a position of influence and I think that with that comes responsibility,” Ardern said.

“I’m particularly mindful of young people who are members of our rainbow community, there is a lot of vulnerability there. As I say, I totally disagree with what he’s said and the way he’s using his platform.

“Ultimately these are matters for Australia, not for us, but we can hold our views on what he’s said.”