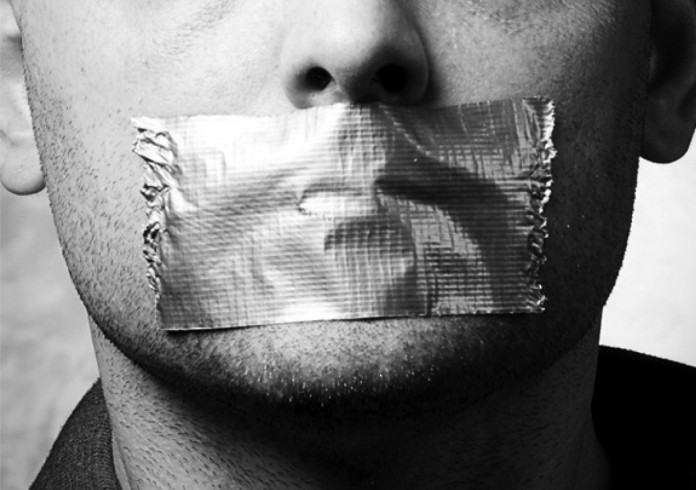 A Russian activist has been handed down the largest possible fine under Russia’s notorious “Gay Propaganda” legislation after he gave advice to LGBTI teens on social media.

Sergei Alekseenko, who is the director of the LGBTI group Maximum, was found guilty of violating the country’s “gay propaganda” legislation in Murmansk, north-western Russia, and was ordered to pay 100,000 Rubles. ($1,950 NZD)

It is alleged that Alekseenko was intentionally presenting homosexuality in a positive light to Russian youth on his LGBTI group’s web page.

One of Alekseenko’s blogs appears to be attempting to combat the myth that to be gay meant being evil, wrong, or disgusting.

“Children! To be gay means to be a person who is brave, strong and confident in themselves. A gay person has a sense of dignity and self-respect. A gay person loves someone of the same gender, and there is nothing wrong in that.”

Following Aleksenko’s sentence, the Maximum LGBTI group has since been told by Russian authorities to cease all future operations.

Tanya Cooper, who is a researcher at the European and Central Asian Human Rights Watch said, “Russian authorities use the ‘gay propaganda’ law to harass and intimidate LGBT activists into silence,”

Cooper added, “Sergei Alekseenko will be appealing the district court’s verdict and the prosecutors should not oppose Alekseenko’s appeal.”