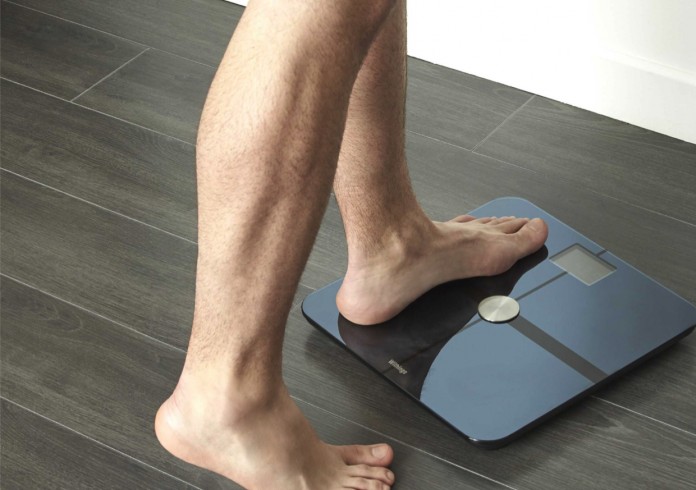 A new study has shown that more than one in three gay men have personally experienced “anti-fat bias,” from other gay men.

The study which was published in the Psychology of Sexual Orientation and Gender Diversity included 215 gay men who were aged between 18 and 78.

Despite many of the men not being classed as “overweight” (when using the Body Mass Index) more than one third reported directly experiencing anti-fat bias, predominantly from potential romantic partners.

The study also found that by experiencing and witnessing “anti-fat bias” many gay men have developed a worrying obsession with body image, with many viewing several healthy body types in a negative light.

A follow-up study which compared the expectations of both gay and straight college men’s anti-fat bias from a potential romantic partner found that gay men had a greater likelihood to discriminate against an overweight person.

The study concluded that “anti-fat bias is a challenge for many members of the gay community, even those who are not technically overweight.

Adding, “Gay men expect other gay men to show these anti-fat biases when looking for a romantic partner.”