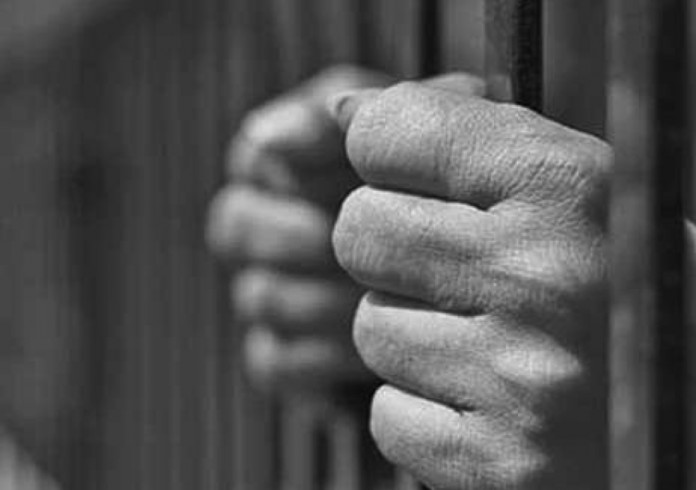 Two youths have been found guilty on charges of Homosexuality in the southern town of Tiznit, in Morocco.

The two young men who were sentenced on the 1st of February were fined 2,000 dirhams ($817 NZD), and jailed for one and a half years following their arrests the week prior.

According to a local Moroccan website, one of the young men denied the charges, who the other confessed. Both young men reportedly attempted to escape arrest by threatening police officers with knives.

Same-sex Sexual activity is illegal in Morocco and is punishable by up to three years imprisonment in conjunction with a fine.

The sentencing in Morocco follows the arrest of two men in the North African country last month after a video of them kissing caused outrage on social media.