English singer and songwriter Sam Smith has opened up about mental health and offered encouragement to his fans in a series of personal Tweets.

The 27-year-old from London, touched on the topic while explaining that he was reflecting on his own mental health while on his “first holiday in a long long time.”

“I’ve watched and read so much over the last 6 months to try and make sense of all the mess in my head. Tried to find ways to organise all of my problems so that they are bound and organised into folders and boxes so that they will never haunt me or effect me again..,” he tweeted.

“But I’m slowly starting to realise that the words above are the only words that really matter…. and they are the words of the incredible @BreneBrown …. ‘You are enough.’ That mess in your mind is not a mess. It is who you are.”

Smith who then concluded the Twitter thread, offered mental health support to his fans saying, “I know we are all dealing with some really heavy shit at times.” 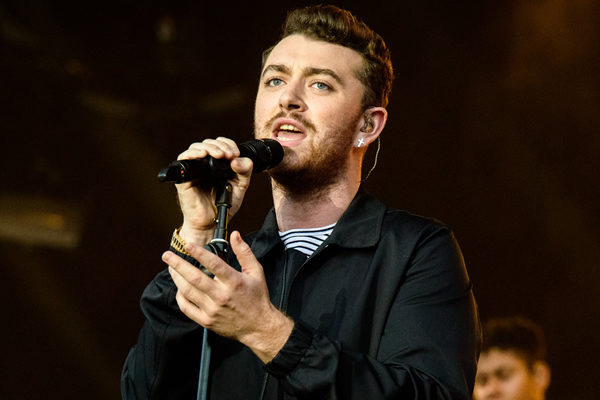 “And I find listening to words from strangers comforting. So hopefully sometimes I can be that stranger to you guys … Now every morning and every night before you go to bed. Say these words to yourself in the mirror. I’m gonna do it too. We are in this together.”

Just wanted to share a little thought with you all. Sitting here on my first holiday in a long long time. Looking back on a year and a half of therapy and what has been probably the most challenging time of my short 27 years here.. pic.twitter.com/5AIMxNi4n6

Smith has in the past been publicly open about his struggles with body image and gender expression before coming out as non-binary in March 2019.