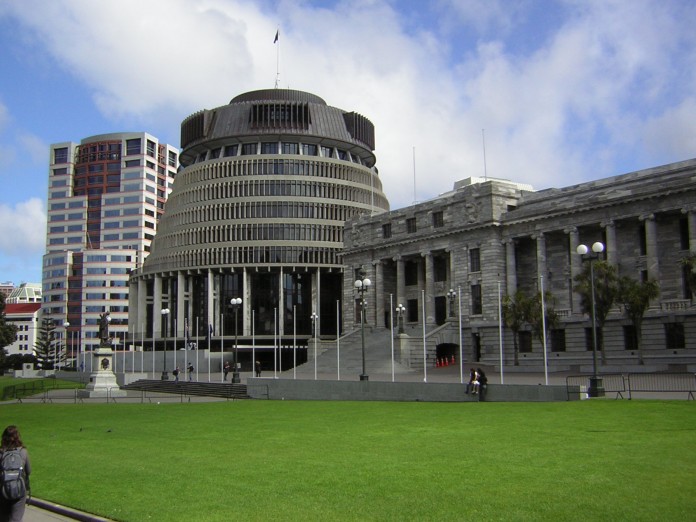 After almost 30 years since the Homosexual Law Reform Act (1986) was voted into law by the New Zealand House of Representatives, the men who had been convicted of committing homosexual acts have never been pardoned, and still maintain a criminal record.

Fortunately we can change this by signing the Pardon Gays Aotearoa Petition, asking Parliament to pardon these men who were convicted of committing homosexual acts before 1986.

The change to this law will follow similar law changes recently in Australia. South Australia, Victoria and most recently New South Wales have amended laws that now enable people convicted of consensual homosexual conduct, prior to decriminalisation, to have their criminal records extinguished.

The petition is available to sign at the Auckland Big Gay Out on Sunday 8 February and the Wellington Out in the Park on Saturday 14 February. Alternatively signatures can be submitted using this form and posted to: Wiremu Stadtwald Demchick, 37 Scarborough Terrace, Mount Victoria, Wellington.

With over 311 signatures collected so far, and a goal of acquiring 3000 signatures by Wednesday 25 February 2015 your support is needed to restore the dignity and mana of those convicted.