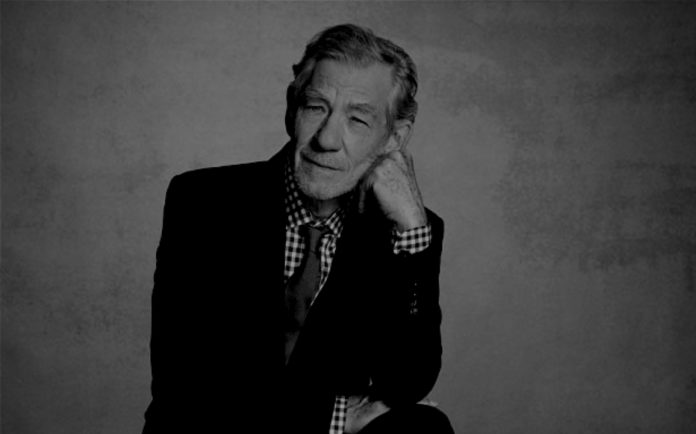 Openly gay, Golden Globe winning Actor, Sir Ian McKellen has featured in a powerful short film, where the 77-year-old tells all about his experiences growing up gay.

McKellen who contributes with an emotional reflection on his childhood growing up in Britain, speaks about why he is now, so vocal about LGBTI issues nowadays, despite the backlash and resistance which he often receives from conservatives and homophobes.

“Part of the reason I proselytize, talk about being gay, is because I don’t want today’s children not to enjoy their sexuality,” McKellen says. “Be aware of it, think about it, puzzle about it, discuss it, have it out in the open, because of course it’s central to what you are.”

Watch the full which also features Actor Scott Chambers for McKellen’s narrative below: