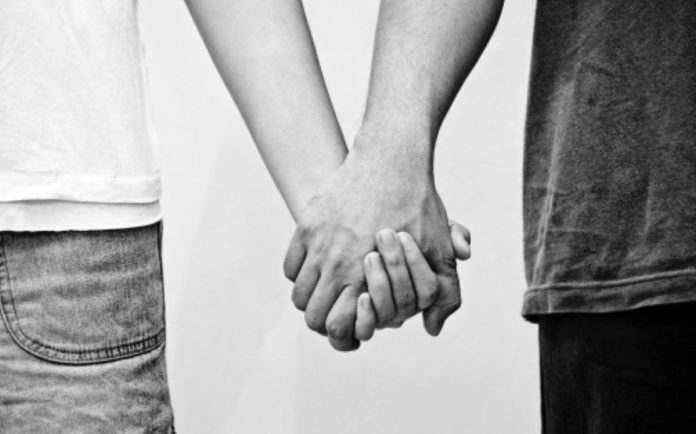 Thousands of individuals have attended a protest in Amsterdam to show a united front against rising homophobia in the region.

The protesters came hand in hand showing outright support for a string of homophobic attacks in the region, including Jasper and Ronnie, a gay couple from the small city of Arnhem, near the German border who were attacked by a group of youths for holding hands.

With more than 2000 people in attendance, a number of Dutch celebrities and politicians, including TV presenter Henny Huisman and musician Douwe BobIn, have all shown their support in taking a stance against homophobic violence, by sharing the protest on social media.

“I find it really absurd, unbelievable and this is feeling like we are going backwards,” Sjag Kozak told Euronews.

Kodak who is originally from Israel, married his husband in Amsterdam and has been living in the city for 21 years.

“So that’s why we’re here: To make a statement to let people know that we are moving forward and not going backwards… I want to show the world that it is possible to walk hand-in-hand in Amsterdam.”

Marion van Hees a Veteran gay rights campaigner who attended the protest says she was marching for equality and freedom, and that she is ready to pick up the fight again.

“In the 60s, I stood on the barricades for freedom, and this is what has become of it. Now we’ve got to do it again, and I thought we had finished, that we had achieved it,” She explained.