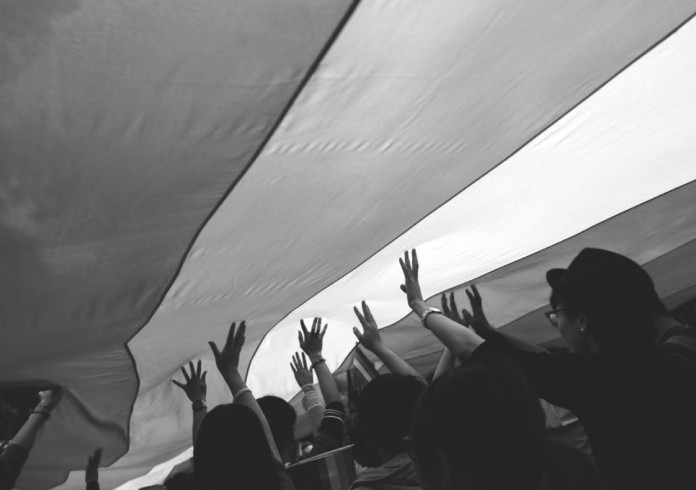 The former-Soviet country of Estonia could see steps toward equality backtracking following proposed amendments to the Estonian Constitution that could see marriage redefined back to a union between a Man and a Woman.

Since the January 1, same-sex couples have had recognition called a “cohabitation agreement” that gives them the same legal protections available to opposite-sex couples (with the exemption of surrogacy, marriage and full adoption rights).

According to Mart Nutt, who is a member of the parliamentary constitutional committee, the proposed change would correspond to the long-standing traditions in the Estonian society, and would define marriage only as a union between a Man and a Woman.

“In the present situation, it has become important to state precisely how we understand marriage and the Constitution would give us a guarantee that the definition of marriage would not be changed lightly,” Explained Nutt.

Estonian Pro Patria and Res Publica Union (IRL) MPs say they are planning the constitutional amendment as a result of recent debates in regards to the recent implementation of the civil partnership law.

For any amendment to the Estonian Constitution to be initiated, Estonian law requires at least 21 MPs to support the proposal.

Estonia is considered by many to be the most liberal former-Soviet country when it comes to LGBTI rights.