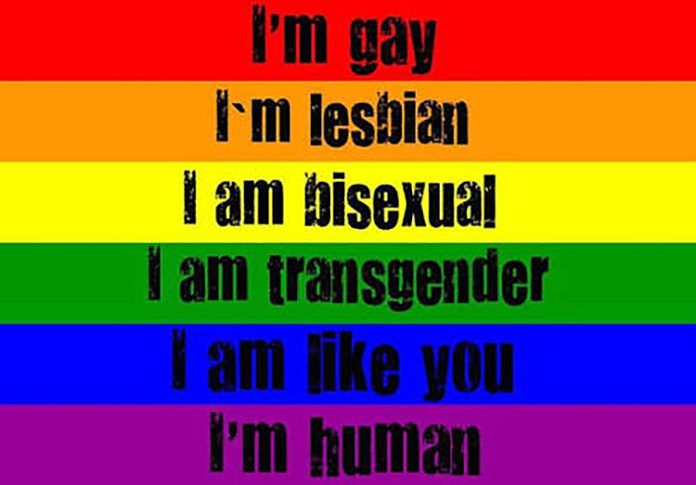 No more labels, no more ‘different’. The time is now for seizing full rights and absolute equality.

30 years from now, your children (or your future grandchildren) will have the luxury of living in a world where the word “different” will no longer be associated with their sexuality or gender identity. But How will we achieve this?

After a hard-fought campaign for marriage equality now is not the time to rest. There’s a common misconception that marriage equality was the sole issue affecting LGBTIQ people within Australia. As a community, we still have some tough issues to address including, how marriage equality isn’t inclusive of non-binary and gender queer Australians and addressing transphobia?

Yes, this historic achievement is to be celebrated, but we must also use it as a platform to advocate for the most vulnerable and commonly misunderstood in our community. Those many would think of as ‘different’.

As a community, we have a responsibility to each other. We rallied together to achieve marriage equality. We must remain united and fight to address transphobia and discriminatory binary conventions that make day-to-day life so unnecessarily difficult for gender queer, intersex and non-binary Australians.

Unfortunately, many Australians, even some who identify as gay or lesbian, wouldn’t know a transgender person or understand what non-binary or intersex means. It’s up to community leaders, such as Mr Gay Pride Australia, to make this an issue so that the community doesn’t sit on its laurels, satisfied with just marriage equality.

A recent example of ‘different’ is the fear Trans people experienced following the discrimination lead by Trump in the US Military – denying them the right to serve their country.

I am a born fighter, I grew up in a part of Sydney where it was not accepted to be gay. From there I went on to become a member of the ‘macho’ industry which is Defence.

In these places, I’ve been proudly ‘different’ as a gay man and fought for equality and respect, both for others and myself. Fighting for equality and shining a light wherever I saw it was needed, for many who had, until that point, not felt safe to be their authentic self.

Post full-time military, I continue advocating for the LGBTIQ community by volunteering my time with Defence LGBTI Information Service (DEFGLIS) and most recently the Gay and Lesbian Organisation of Business and Enterprise (GLOBE) in Victoria.

If I am lucky enough to become Mr Gay Pride Australia, I want to take lessons learnt to-date to ‘Mr Gay World’ in South Africa, to work with all the other winners globally and put us in a position to become global leaders in this space – “different” should never be a word associated with LGBTIQ.

I will show the world that, yes, Australia did say ‘Yes’ in 2017. Now it is 2018 and momentum must not be lost, the fight for full equality must prevail – all Australians coming together so that our children and our children’s children are never defined as ‘different’, but as people. We are all people with the same blood running through our veins.

We were all born and will die the same way and in between in our journey of life, we all feel the same joys, pains, sorrows, laughter, adventure and love. – Nobody is ‘different’ apart from that which makes us uniquely ourselves.

LGBTIQ – one community, one voice, one Australia. Hello, I’m Steven Bruni, and I will support you.

For more on Steven and the other finalists of Mr. Gay Pride Australia visit the website www.mrgayprideaustralia.com