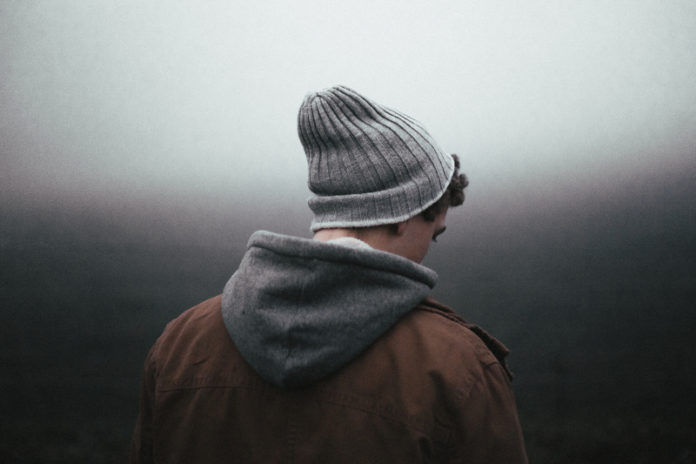 A newly released report has highlighted the disturbing reach of so-called conversion therapy across the globe.

The report which was released by OutRight Action International, analyses data from surveys from over 80 countries around the world, along with in-depth interviews from experts and survivors from the dangerous practise that aims to change an individuals sexuality or gender identity.

According to the research, unsurprisingly the majority of conversion therapy efforts occurring across the world and are promoted and conducted by people acting in the name of religion or pseudo-healthcare, along with family pressure.

Conversion therapy which can also go by the terms reorientation therapy, reparative therapy, or reintegrative therapy, subject their ‘patients’ to a wide range of ‘treatments’ mostly attaining to physical violence such as electroshock treatment or isolation.

Key points for the study include:

• The main perpetrators and advocates of conversion therapy are people acting in the name of religion or pseudo-healthcare, with LGBTI+ individuals often coerced or pressured by family.

• A third of the people who responded to this study who experienced so-called conversion therapy sought it out themselves.

• While they may vary due to religious, cultural, or traditional norms and contexts, conversion therapy practices never work; instead, they cause deep, lasting trauma.

• Persistence of conversion therapy is directly related to societal beliefs about LGBTIQ people and the degree to which our lives are deemed unacceptable within families, faiths, and societies at large.

• Respondents from 80 countries showed that “conversion therapy” occurs in all regions of the world.