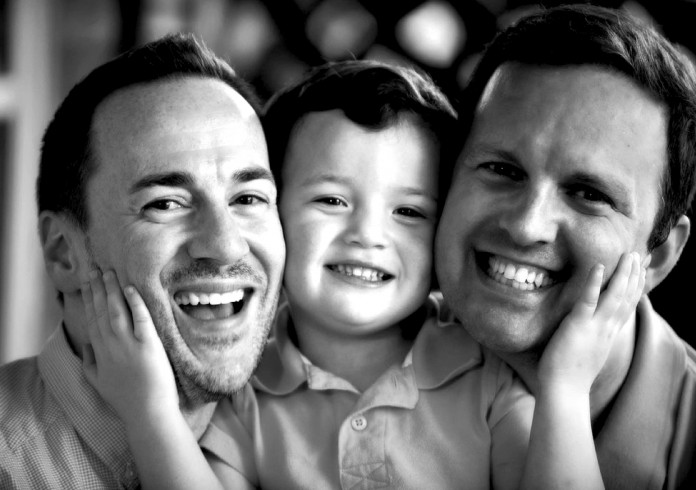 A new study has shown that there is no variance in a child’s development and general health when being raised by a same-sex couple or heterosexual couple.

The study titled: Same-sex and Different-sex Parent Households and Child Health Outcomes: Findings from the National Survey of Children’s Health was conducted by researchers affiliated with the Williams Institute at UCLA School of Law, The University of Amsterdam and Columbia University.

By comparing the development of 190 children with 95 being from same-sex couples and 95 from heterosexual couples, the study found no differences in spouse relationships, parent-child relationships, and children’s general health.

Henny Bos who is the lead author of the study says, “this study is the first to use a nationally representative survey to compare the two types of households by focusing only on those with parents that have been in a continuous relationship.”

Despite the study’s findings that there were no differences in family relationships and child outcomes, same-sex parents were reported to experience more stress in regards to parenting.

“Some of our earlier studies have shown that lesbian mothers feel pressured to justify the quality of their parenting because of their sexual orientation.”