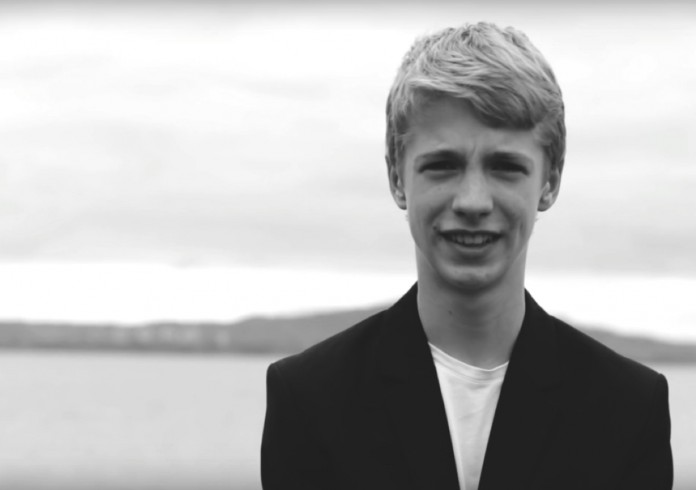 A teenager in Northern Ireland is fighting for marriage equality in his homeland, questioning Government Officials, asking why his same-sex parents are unable to get married.

Darragh Tibbs a fifteen-year-old from County Down, has pleaded to his local Government Official, Gordon Dunne in a heartfelt video where he reads a letter he had sent to the Member of the Legislative Assembly (MLA) over six weeks prior, to which he had received no response.

“I am fifteen years old and a constituent of yours. I live just around the corner from your office,” Tibbs says.

“You voted no in the Marriage Equality vote of last year. I want to know why. I’m the child of a same-sex relationship, and I can see absolutely no reason why my brother and I should be denied a secure family set-up.”

“To me it seems perfectly reasonable a democratic government should give all of its citizens the same legal protections.”

Tibbs adds, “What gives you the right to take from my brother and me the right for legal protection for our family?”

In response to the video a Democratic Unionist Party (DUP) spokesperson said: “The party supports the traditional definition of marriage of one man and one woman, and we have voted along those lines many times.”

Prior to, and following marriage equality being achieved in England, Wales, Scotland and Ireland, the Northern Irish Assembly, controlled by the DUP, has been successful in blocking same-sex marriage a number of times.