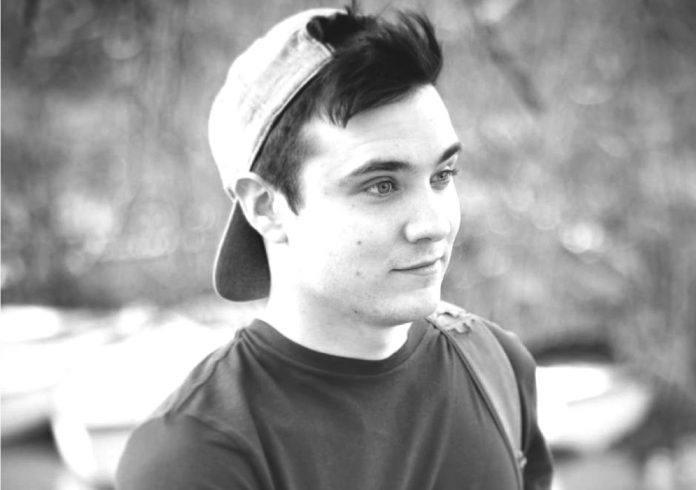 LGBT+ Lifestyle YouTuber Calum McSwiggan has been hospitalised after being attacked by three men in West Hollywood, after being separated from his group of friends following a visit to a gay bar.

26-year-old, Nottingham born, McSwiggan who took to social media to tell fans of his hospitalisation said he is struggling to find words to talk about the attack and has described the  experience as “the worst night of my life.”

The attacked which has left McSwiggan suffering three broken teeth and six stitches in his forehead, occurred after McSwiggan was separated from his friends after attending a local gay bar following “one of the most wonderful weekends,” at VidCon.

McSwiggan who has amassed a huge social media following particularly on YouTube, has also shared his disappointment in the local police force saying, that the authorities “should have been there to help and protect” him, however, treated him “like a second-class citizen.”

The YouTuber who said he has “never felt so terrified to be a gay man in the public eye,” hopes to address the attack fully in the future and said that all he can do is thank his wonderful friends who have been with him the whole way.

The team at eikon in both New Zealand and Australia wish Calum McSwiggan a speedy recovery.