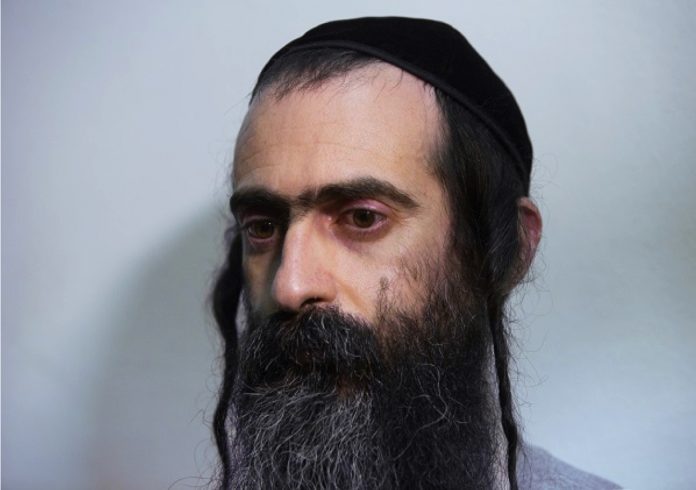 The man responsible for killing a teenage girl and stabbing five other people during Jerusalem’s 2015 Pride Festival has been sentenced to life in prison.

Yishai Schlissel who has been described as an “ultra-orthodox Jew” will now face the rest of his life in prison plus an additional 31 years.

The Jerusalem District Court who sentenced Schlissel, have also ordered the killer to pay compensation to the families of the six people he stabbed with a kitchen knife, including the family of 16-year-old Shira Banki, who later died in hospital as a result of her injuries.

Sarah Kala-Meir who is the director of Jerusalem Open House for Pride and Tolerance has praised the outcome saying, “The verdict given today is yet another milestone in our fight against hatred, violence and darkness towards LGTBQ community.”

Kala-Meir says that while people can derive comfort from the court’s acknowledgment of the need to condemn people like Schlissel from our society, Schlissel’s term of imprisonment will be unable to heal the wounds from the attack, nor bring back to life Shira Banki.

Encouraging people to attend Jerusalem’s next Pride Festival which is scheduled for the 21st of July 2016, Kala-Meir says, “Stand with us as we support Shira’s family and loved ones in attendance at the march. The LGBTQ community of Jerusalem will honor Shira Banki, the victims of Orlando, and victims of violence and homophobia around the globe.”