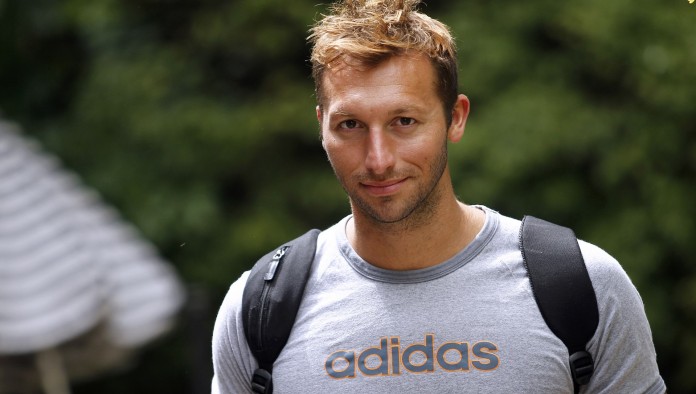 Former Australian swimmer and Olympic Gold Medalist Ian Thorpe is hitting the headlines again, opening up about the bullying he endured as a teen and confirming his relationship with Australian model Ryan Channing.

The story comes on the back of a previous story late last year where Thorpe complained that the gay dating game was a nightmare.

In an interview with The Daily Telegraph, Thorpe has claimed he felt like he was ‘forced out of the closet’ before he had time to come to grips with his sexuality.

He said he first face questions about his sexuality when he was 16 and after years of interrogation he finally told the world in 2014 during that interview with Michael Parkinson.

“I feel as though people were trying to force me out of the closet when I didn’t even know myself,” he told the Daily Telegraph.

“I really didn’t or at least I wasn’t sure. I felt like if I’d been given a little but more time perhaps I would have comfortably been able to do it.”

Thorpe, who has recently been named as the host of a new television series on bullying called The Bully Project, said he struggled to accept his sexuality and spent a long time just trying to ‘fit in’ before he found the confidence to be himself.

“I guess I thought of everything I’d want in my life, a family, things like that. I was so young, I was trying to be everything for everyone and not having the confidence to just be myself,” he told the Daily Telegraph.

Thorpe, who has struggled with alcohol abuse and depression, told the world he was in a ‘great relationship’ with model and law student Ryan Channing, 26, on Valentines Day.

He made the revelations about coming out as he discussed the bullying he endured as a teen after returning to school following his success in the pool.

Thorpe said he ‘instantly stuck out’ causing teachers and other students to question why he was at school.

“They were either great about it or I had some experiences with teachers who really had this issue around the fact I’d been successful.”

He said that while it was only a ‘minority’ who behaved that way, one person’s negativity can have a big impact which inspired him to become involved in The Bully Project.