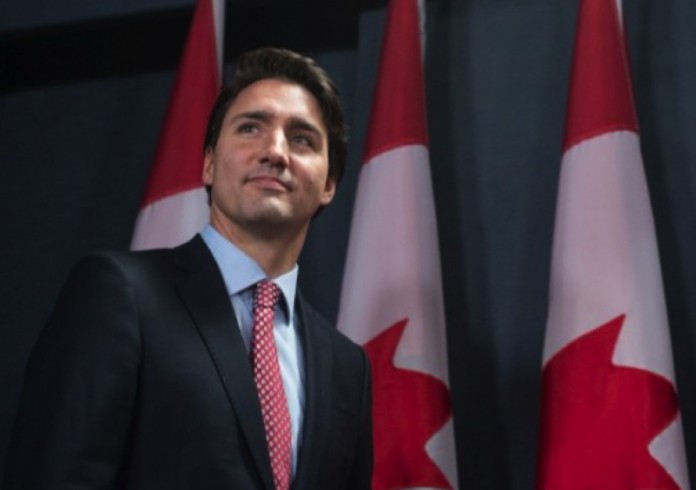 Canadian Prime Minister Justin Trudeau has confirmed that he will posthumously pardon a man who was jailed in the 1960’s for being gay.

George Klippert became the last person in Canada to be convicted of homosexuality prior to its legalisation in 1969.

Following being investigated in connection with an arson in 1965, Klippert served a four-year sentence for committing eighteen counts of “gross indecency” after he voluntarily admitted to police officers of having consensual gay sex with four adult men.

After being deemed a “dangerous sex offender” Klippert was sentenced to preventive detention on the grounds he would likely re-offend.

Trudeau’s office explain in a statement, “Klippert’s case was instrumental in the government’s decision to decriminalise homosexual acts between consenting adults.”

“As Canadians, we know that protecting and promoting fundamental human rights must be an imperative for governments and individuals alike, and this includes gender identity, gender expression, and sexual orientation … but the fight to end discrimination is not over and a lot of hard work remains.”

“Canadians know our country is made stronger because of our diversity, not in spite of it.”

The statement continues and adds that Trudeau’s Liberal government intends to review hundreds of other convictions of “gross indecency” and “buggery.”