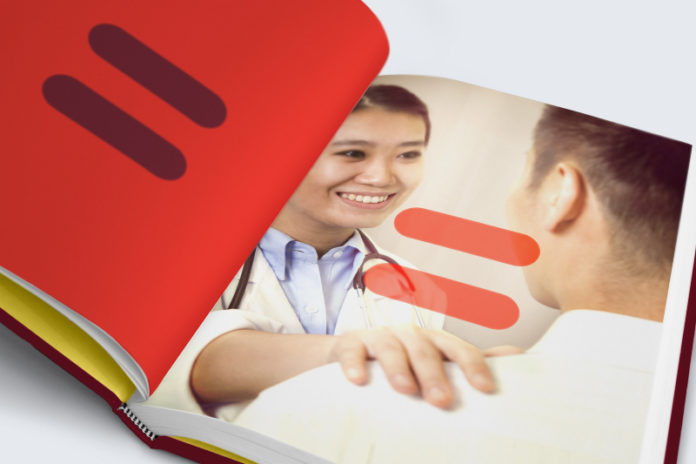 Social media giant Instagram has blocked a U.S based health centres advertisement for PrEP, on the basis that it was “too political.”

The health care provider Apicha Community Health Centre, said they attempted to run a series of promotion via Instagram, to raise awareness about PrEP.

However, upon launching the new campaign, they were blocked and advised that such advertisements could not be placed as it pertained to “social issues, elections, or politics.”

Speaking with Vice, Director of Grants and Communications at Apicha, Phillip Miner said, “They said the copy was the problem but were unable to tell us what part of the copy was too political.”

The move by Instagram appears to be at odds with parent company Facebook’s policy around political promotions and follows the companies founder Mark Zuckerberg appearing before the United States Congress’s House Financial Services Committee to defend his platforms acceptance of political advertisements.

Minor who says that Instagram had in the passed rejected placement of their promotions ads that it is usually rejected on the basis of adult content, as opposed to a political nature. 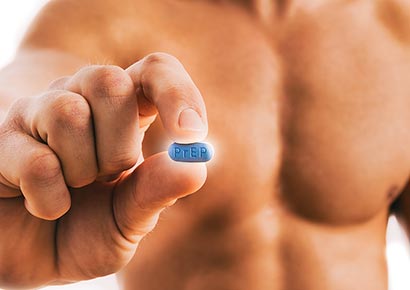 The campaign aims to target queer men of colour. Apicha said that many men of colour including Black and Latino men who have sex with men are less likely to be able to access PrEP than their white peers.