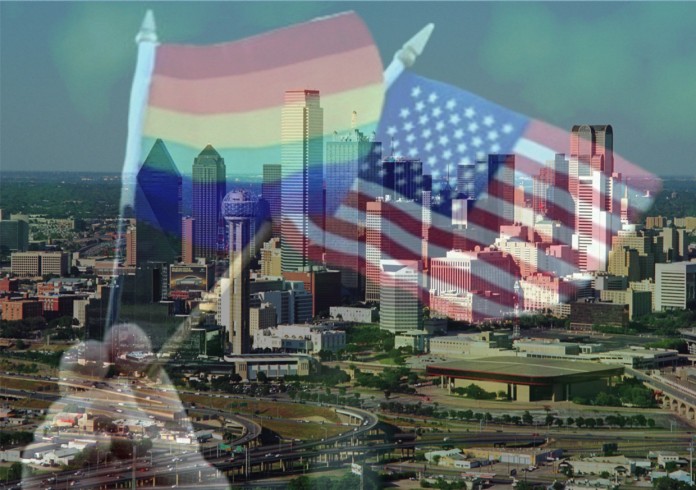 The Texan city of Dallas has unanimously approved an amendment to the city’s non-discrimination ordinance that specifically bans any discrimination in employment, housing and access to public areas based on a persons gender identity.

Dallas’s amendment to its non-discrimination ordinance comes just a week after the city of Houston which is also in Texas, overwhelming repealed the Houston Equal Rights Ordinance.

Dallas’s Mayor Mike Rawlings, praised the decision saying, “We’re a very diverse city and we want to make sure everyone is protected.”

Dallas which is the fourth most populous metropolitan area in the United States had already protected transgender residents and workers under a broad definition of sexual orientation in the city’s 2002 anti-discrimination ordinance, however the cities latest amendment adds clarity to the charter’s language by adding “gender identity and expression.”

“In the wake of a vicious campaign in Houston that attacked transgender people and led to the repeal of common sense protections, Dallas today sent a vital message that they will fight to protect and advance the rights of transgender people.”