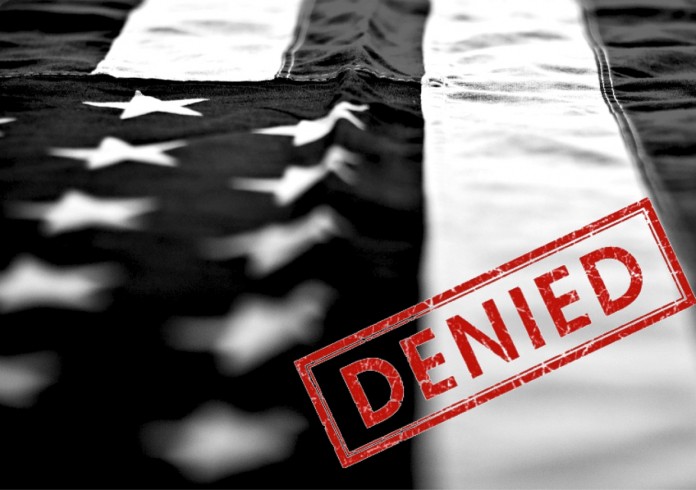 U.S. Democrat Senator, Jeane Shaheen has proposed new legislation that would see entry into the United States denied, to officials (non-citizens) of countries that are involved in the persecution of LGBTI people around the world.

The Global Respect Act targets “foreign persons responsible for, complicit in, or who incited extrajudicial killing, torture, or other gross violations of human rights based on actual or perceived sexual orientation or gender identity.”

The Legislation would see those identified by the US State Department as breaching the Global Respect Act denied visas if they were to attempt to apply for one therefore preventing them from entering the nation.

The bill has been supported by American LGBTI rights group the Human Rights Campaign (HRC) who believe the new legislation would “send a signal to world leaders and officials that they cannot persecute LGBT people, seek to travel to the US and expect to be welcomed here.”

“The Global Respect Act sends a clear message to political leaders of these countries that when they violate the human rights of LGBT people, the US Government will hold them accountable.”

Senator Shaheen hopes that if the bill passes, it will send a powerful message to the international community and a warning to those who aim to persecute people on the basis of their sexual orientation or gender identity around the world.

Senator Shaheen explains, “While we’ve seen tremendous progress towards equality in the United States, the fact remains that the LGBT community is still under threat both here at home and around the world.”

“No one should live in fear of physical violence or oppression because of their sexual orientation or sexual identity.”