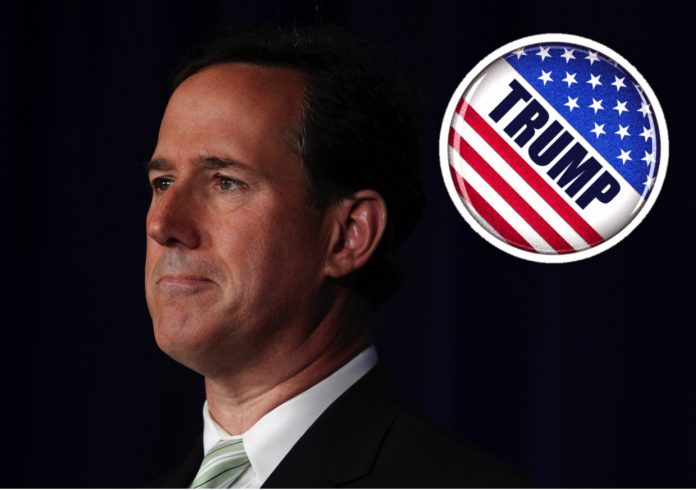 Santorum’s appointment is just the latest of colourful and homophobic politicians to be appointed by Trump including Tony Perkins who is the president of the Family Research Council, and Michele Bachmann, a former US representative.

Arguing that non-heterosexual consensual sex could lead to the legalisation of sex between men and children, men and dogs, “or whatever the case may be,” Santorum is well known for his strong Anti-LGBTI views.

As a strong critic of Obergefell v. Hodges, the 2015 US Supreme Court decision that made same-sex marriage legal in all 50 states in the US, Santorum believes the US Supreme Court’s decision was undemocratic, stating that the court acted out of a whim.

Despite Trump’s claims of being pro-LGBTI rights, the Republican leader appears to be surrounding himself with advisors who have anti-LGBTI views that include support for conversion therapy, opposition to same-sex adoption, and the belief the sexual orientation is a choice.