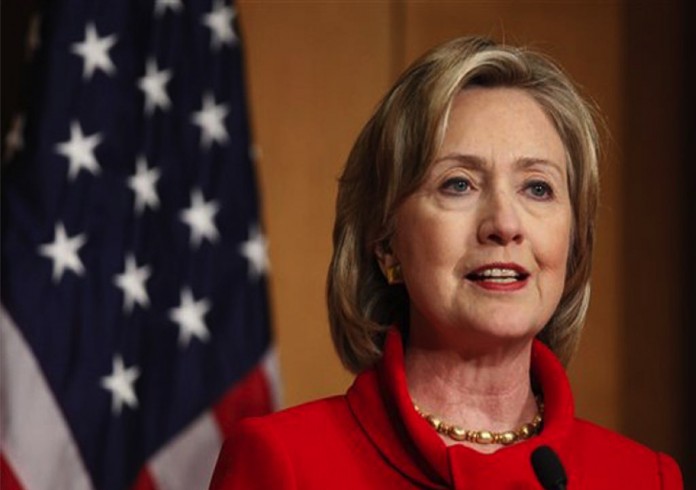 As the US election heads into the first Presidential debate this week, a new poll has been released showing LGBT voters are still more likely to support Hillary Clinton ahead of Donald Trump in the November election.

According to results from the NBC News weekly tracking poll, 72% of LGBT voters support Clinton and only 20% support, Trump.

The Democratic party has always peeled off more votes from the gay community over the years so this figure isn’t that surprising, but in this campaign, it has been Trump that has touted himself as the better candidate to fight for LGBT rights

At the 2016 Republication Convention, Donald Trump became the first Republican nominee in history to offer support for the LGBT community in an acceptance speech.

“As your president, I will do everything in my power to protect our LGBTQ citizens, from the violence and oppression of a hateful foreign ideology,” Trump said during his speech.

Although the LGBT community makes up roughly 5% of the voters that turn out in the US Elections, pollsters still believe they play a significant role in the result of the election.

According to the 2012 US election exit poll, 76% of LGBT voters chose Barack Obama whereas non-LGBT voters were split 49-49 between Romney and Obama.

Under President Obama’s tenure, the Supreme Court legalized same-sex marriage across the country. The landmark decision was considered a huge victory for LGBT rights.

Perhaps unsurprisingly, 78 percent of registered LGBT voters said they approve of the way Obama is handling his job.

The LGBT community was an important group for Obama’s re-election four years ago and will be a key group for the Democratic Party again in November.