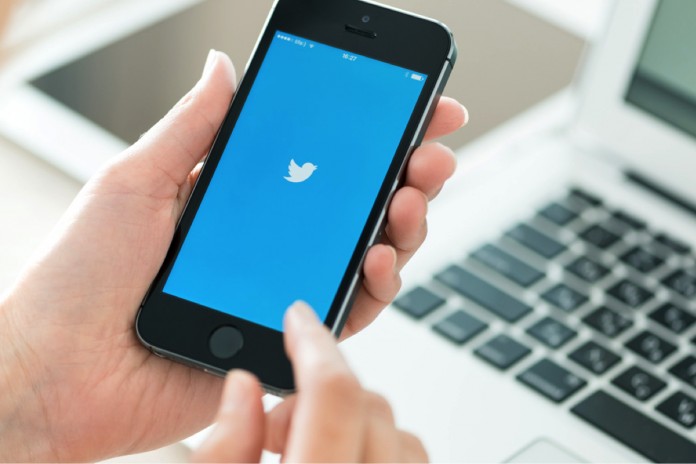 Social media giant Twitter has announced that they intend to ban any accounts using abusive, threatening, homophobic or transphobic language on their platform.

Twitter’s announcement has clarified questions in regards to their terms of use which specifies “hateful conduct” as a breach.

Director of trust and safety, Megan Cristina said, “As always, we embrace and encourage diverse opinions and beliefs, but we will continue to take action on accounts that cross the line into abuse.”

Cristina adds that Twitters new rules state that, “You may not promote violence against or directly attack or threaten other people on the basis of race, ethnicity, national origin, sexual orientation, gender, gender identity, religious affiliation, age, disability or disease.”

In the past, Twitter has been criticised for not doing enough to help and protect victims of abuse and bullying on their platform.

A recent example occurred in April 2015 when Taylor Alasna, a 16-year-old trans girl from California committed suicide after she was bullied and received transphobic messages on Twitter.

Many people agreed that Twitters previous rules/warnings did not go far enough with Twitter only banned users from promoting “violence against others.”

According to NoHomophobes.com, the amount of homophobic and transphobic language being used on Twitter appears to be widespread with the word “faggot” being tweeted more than 34 million times since July 2012.