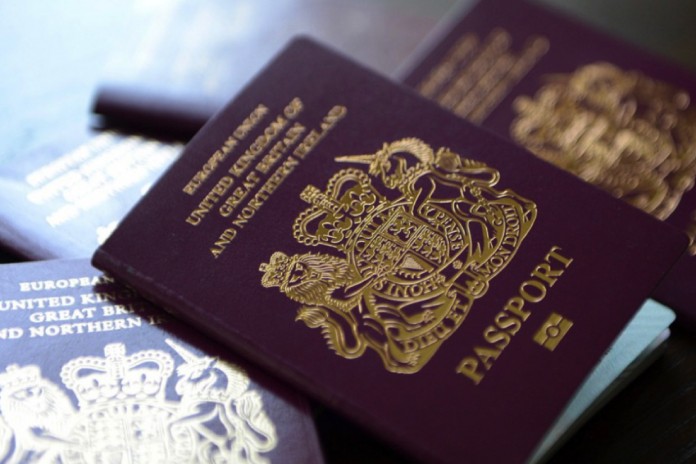 Conservative MP Maria Miller has called for all UK passports and driving licenses to be “de-gendered.”

Maria Miller, who is the chair of the recently formed women and equalities committee, believes the move should be made to avoid issues and problems for members of the transgender community.

Speaking with The Times newspaper Miller said, “For individuals who have decided to transition but haven’t necessarily got the right documentation, it can cause problems.”

“Why do we need gender on our driving licence? Why do we have to have it on our passport if it doesn’t really add identification? It’s not relevant. Australia has decided to degender their passports.”

Miller would also like to see “male” and “female” tick-box options removed from official documents and job applications unless they are absolutely necessary.

“As a society and a government we should be looking at ways of trying to strip back talking about gender, and only do that when it’s absolutely necessary.”

“We need to understand that gender stereotyping can be as damaging for men as it can be for women.”

According to the Equalities and Human Rights Commission, approximately 1.3% of the UK population is in some way transgender or gender variant.

Miller’s women and equalities committee intend to publish their first report on transgender equality within the next few weeks.