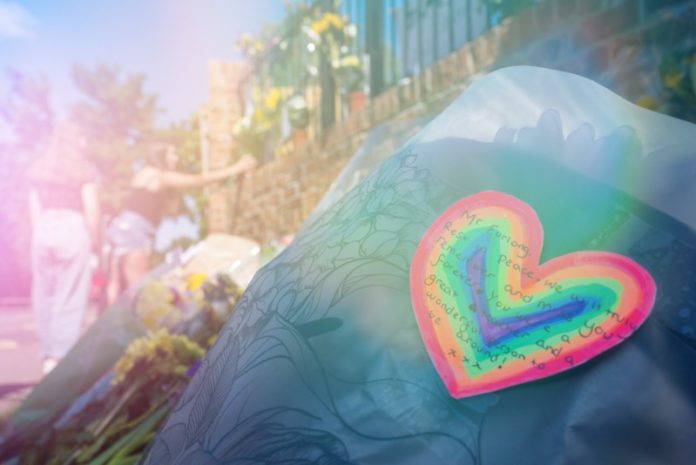 As police in the United Kingdom treat the weekend stabbing spree in the town of Reading as a terror act, it is now reported that all three victims were gay men.

David Wails, 49, Joe Ritchie-Bennett, 39, and James Furlong, 36, all lost their lives in the attack.

Furlong was a school teacher in the area, described by friends as a “proud gay man” who “wanted equality for all”.

Ritchie-Bennett was an American who had lost his husband to cancer just over five years ago.

“The family is heartbroken they have lost their brilliant and loving son,” added Ritchie senior.

Wails was a scientist who always “made people smile”.

The three men were stabbed to death in Forbury Gardens on Saturday evening in a frenzied knife attack by 25-year-old suspect Khairi Saadallah.

Mr Saadallah was known to UK intelligence service M15 and had previously been investigated for links to radical Islamic groups.

The three men were in the park enjoying a picnic when the attack occurred.

Police declared the attack as a terror incident although detectives were still “keeping an open mind as to the motive” with mental health issues of the suspect also being considered as a significant factor in the attack.

Reading Pride chief executive Martin Cooper said in a statement that the three victims were not only friends of Reading Pride, but friends of his own.

“The individuals taken were personal friends of mine,” he wrote.

“They were supporters of Reading as a community and of Reading Pride. James, Joe, and David were true gentlemen. Each with their own unique personality.

“They were regulars of the Blagrave, a community pub, whose regulars will be in mourning

“They were a support network for individuals, and I know they will be sorely missed by many.”