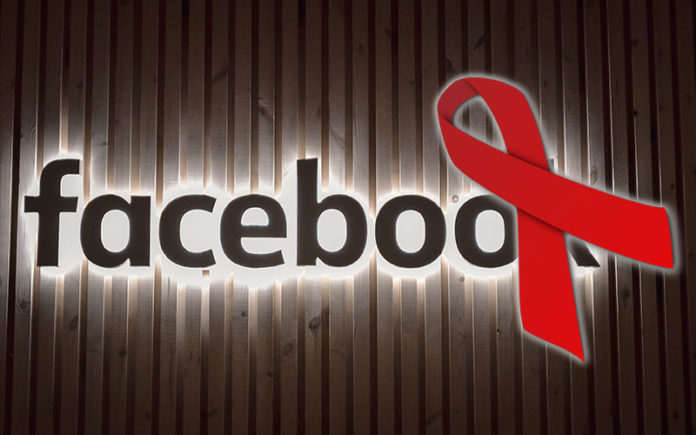 A Facebook post that promises a $10 phone credit is causing havoc for the New Zealand AIDS Foundation (NZAF).

The post, which encourages users to call an 0800 number to receive the credit, was shared across many accounts and has resulted in hundreds of calls to an NZAF helpline over the past 24 hours, creating extra work for staff, and blocking the phone line for those who need to get in touch to access vital services like HIV testing, counselling and free condoms.

Comments on the Facebook posts confirmed that the number was chosen intentionally, seemingly for comedic effect with some users laughing about the fact that they had reached an HIV/AIDS organisation.

Each of the posts were reported to Facebook but that was only limited to those posts that were made by people with public profiles.

NZAF CEO Dr Jason Myers has spoken about the issue saying that people in the community need to remember HIV is not a joke.

“Using HIV or AIDS as a punchline only serves to create additional stigma,” said Dr Myers.

“This not only harms people living with HIV but also deters people from coming forward for an HIV test.”

“42% of Kiwis surveyed in 2018 said they would feel uncomfortable having their food prepared by someone living with HIV. We clearly have a long way to go before the general public understand the risks of acquiring HIV in 2020 and what it is to live with the virus in the era of successful treatment.”

NZAF had to stop answering the phone line for 24 hours due to the volume of calls but didn’t need to close it down and as calls have slowed right down in recent hours, use of the line for those who need it has returned to normal.