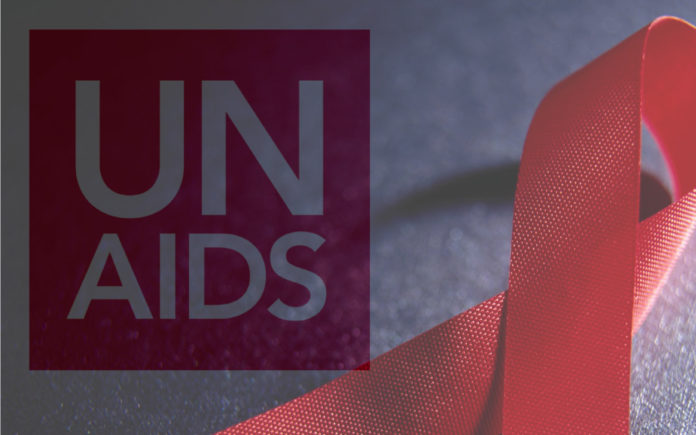 The United Nations have reported that one South East Asian nation is on the brink of a “national emergency,” with a 140% jump in new HIV cases in only six years.

The UNAIDS Report which has confirmed the Philippines as having the fastest growing HIV epidemic in the Asia Pacific region, says that the nation “has a small window of opportunity to act now and stop a major HIV epidemic from taking hold.”

Eamonn Murphy, who is the Director of UNAIDS Regional Support Team for Asia-Pacific says, “If HIV programming is re-directed to focus on the people most at risk and where they are located, I’m sure the country can not only return to a stable situation but even end the AIDS epidemic as a public health threat by 2030.”

In contrast to the early 2000’s, The majority of the new infections in 2016 were among 15 to 24-year-old MSM and TGW, resulting in the Department of Health estimating that in less than 10 years over 90% of people living with HIV in the Philippines will be under 30.

“HIV is one of the top health priorities for the government of the Philippines,” explains Dr. Paulyn Jean Rosell-Ubial, the Secretary of the Department of Health.

“We have significantly increased the budget allocated to HIV in the past few years, and are now implementing programs which we expect to have a positive impact.”

“The Department of Health is determined and committed to halt the increase in the number of cases and start reversing the trend of the epidemic in five years.”