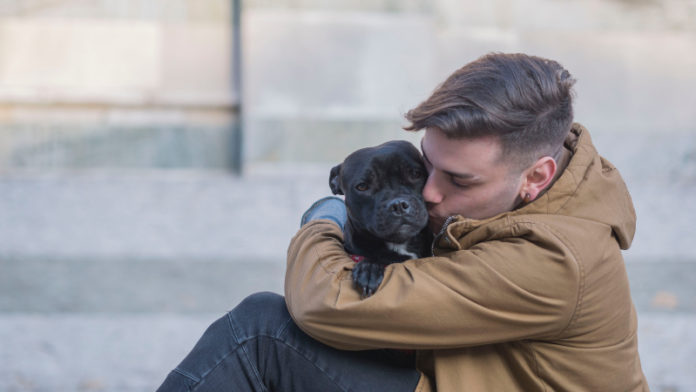 A new study out of the United States has shown that LGB teens are approximately twice as likely to have feelings of depression when compared to their heterosexual counterparts.

The study which was a follow-up on a 1999 report, showed that the rates of depression among LGB teens remained almost unchanged during the period between 1999-2017.

Researchers from the Warren Alpert Medical School of Brown University say the findings provide further evidence that more aggressive efforts are needed in schools and health clinics to help drive down these alarming rates.

Similarly, a Pew Research Center poll found that, in 2017, approximately 13 per cent of US teens between ages 12-17 had experienced at least one major depressive episode in that year prior – up from 8 per cent in 2007.

Along with higher depression rates, a 2016 report from the Centers for Disease Control and Prevention, also highlighted the disturbing fact that LGB high school students are almost five times as likely to attempt suicide compared to straight students.