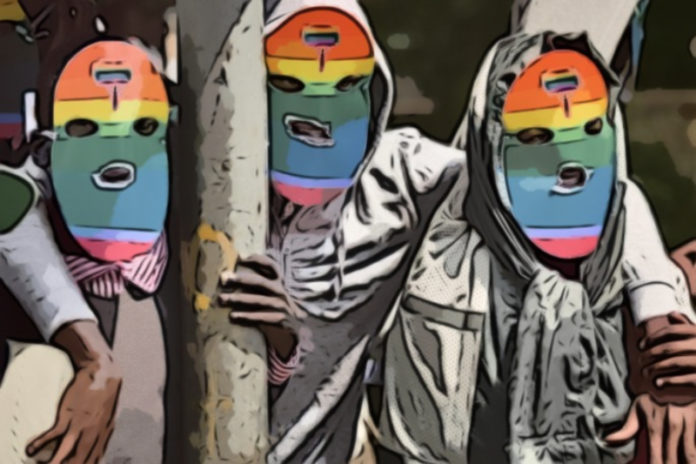 More than 16 men have been arrested and tortured in Uganda following the latest wave of anti-LGBTI sentiment by the nation’s government.

The men who are now facing charges of homosexuality are reported to be LGBTI rights activists and found themselves being arrested after calling the police themselves following being threatened by a mob in the city of Kyengera.

Following the practice (which has no scientific or medical basis and has been condemned by international experts as a form of torture) the men were charged with carnal knowledge against the order of nature under Article 145 of Uganda’s Penal Code, as well as charges of human trafficking. 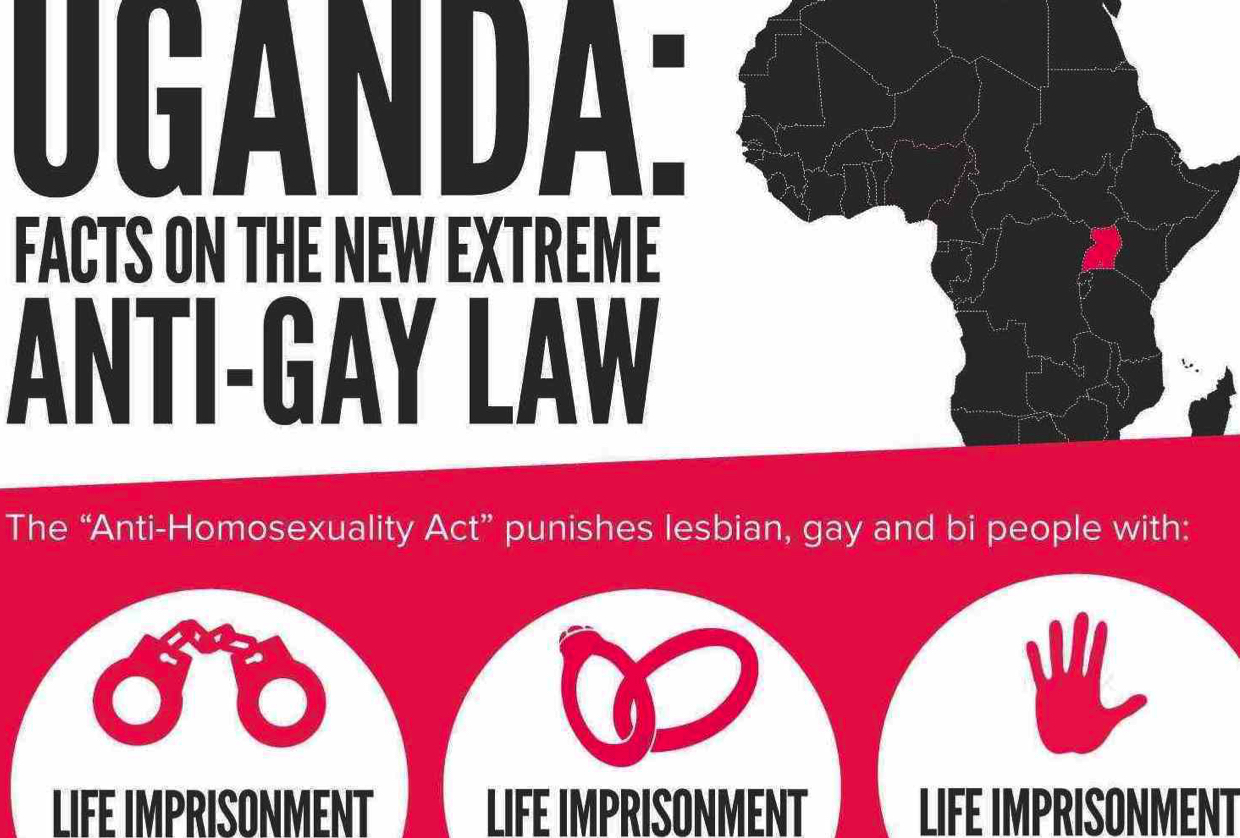 “Based on the medical examination report, it was established that the suspects were involved in sexual acts punishable under the penal code,” Kampala Police spokesman Patrick Onyango told the Thomson Reuters Foundation.

Police are also reported to have stated that the presence of condoms, lubricant, and pre-PrEP in the men’s homes was being used as “evidence” to support the charges of homosexuality.

The group have since been released on bail.