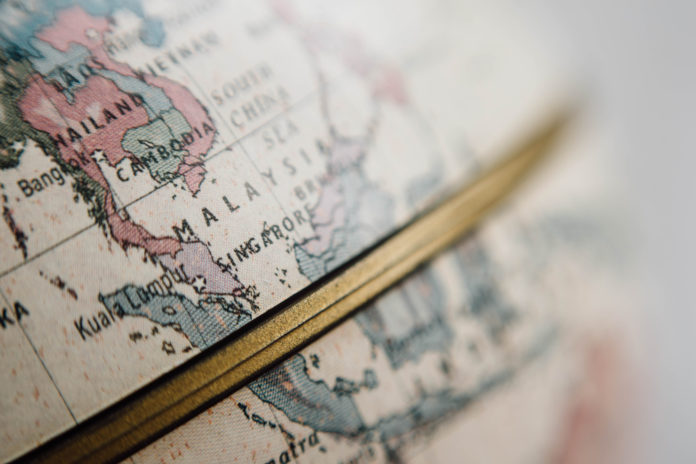 A warning has been issued to LGBTI tourists planning on travelling to Malaysia following the arrest of a gay couple for “immoral activities” at a hotel.

The two Vietnamese men, who are aged 22 and 29, found themselves entrapped by an undercover immigration agent while staying in their hotel in George Town on the 12th of  November.

It is reported by the New Straits Times that the men who despite having no legal representation, pleaded guilty in court and were fined RM1,000 (around US$240).

Homosexuality remains illegal in Malaysia and is considered a social taboo with penalties of up to 20 years in jail under colonial-era criminalisation.

It is also an offence under state-based Sharia (Islamic moral/religious) laws, with transgender women also facing charges of “public indecency.”

The latest arrest follows another crackdown earlier this month where four men were convicted of “an attempt at sexual intercourse against the order of nature” and were caned as punishment. 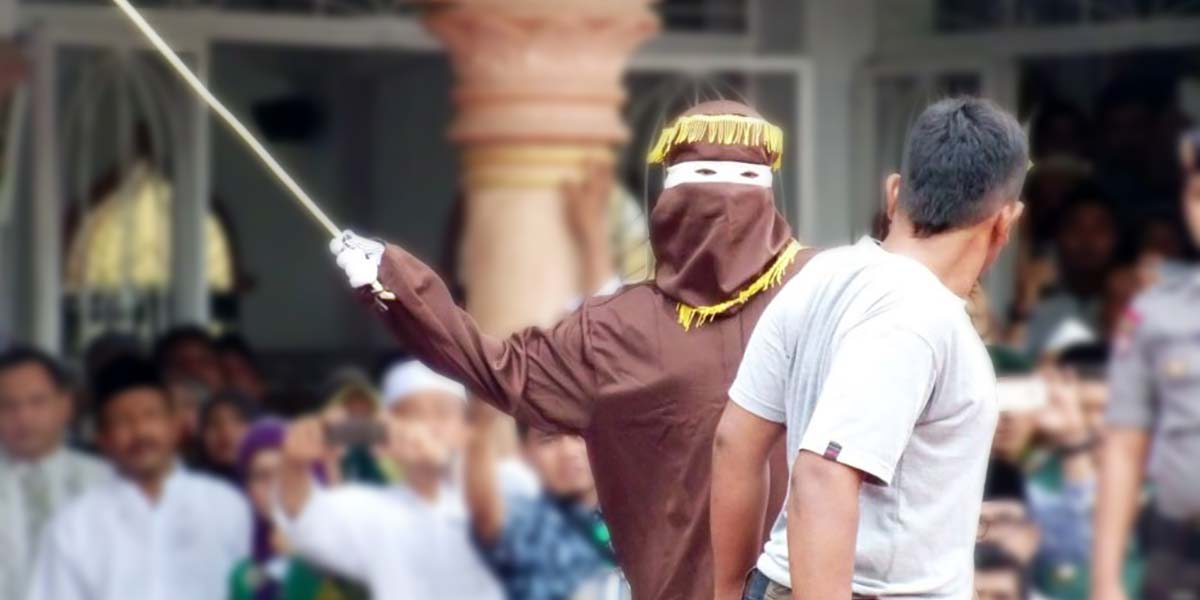 Australian group just.equal said the Department of Foreign Affairs should immediately issue a travel warning for Malaysia following the convictions.

“It is the Australian Government’s duty to warn LGBTIQ Australians when their safety may be endangered by the repressive policies of a foreign country,” spokesperson Brian Grieg said.

“The entrapment and conviction of a Vietnamese gay couple in Malaysia shows that country is not a safe place for LGBTIQ travellers.”