An Australian wedding magazine has refused to admit that they won’t feature same-sex couples in their publication.

The stance by White, one of the more popular wedding magazines in Australia, has been criticised by contributors and advertisers who say they have been quiet about same-sex marriage since the plebiscite and have not featured a same-sex couple in any of their magazines. 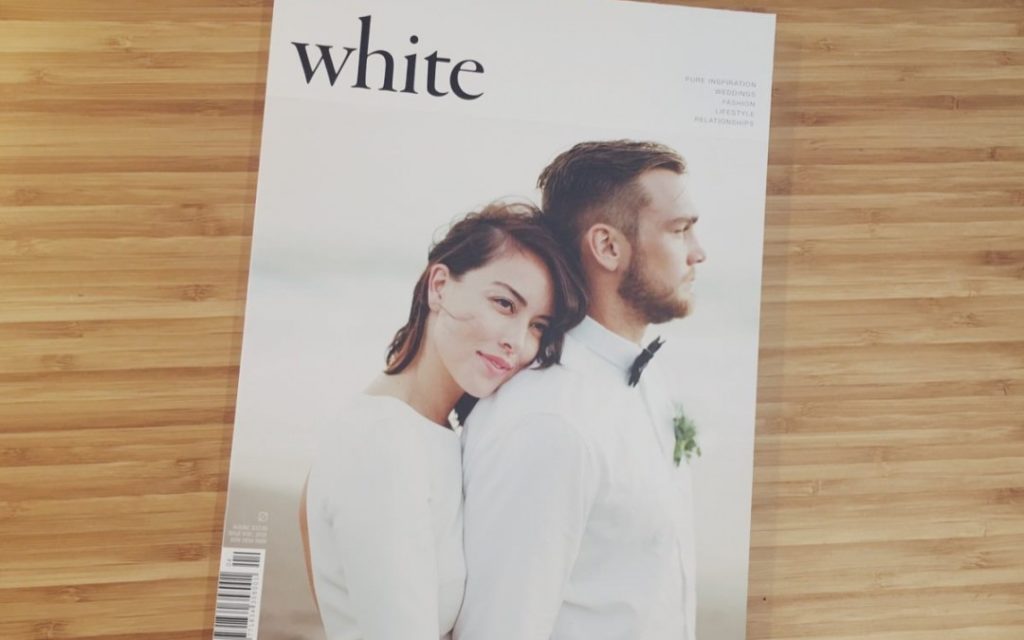 Photographers, videographers, advertisers and celebrants have posted on Facebook this week sharing their stories about their sad interactions with White.

The publication on its website states it’s “obsessed with changing the wedding culture to bring meaning back into marriage”.

Ms Hotz, whose images have run on the magazine’s cover, reached out in August and November 2017 to ask if White would feature non-heterosexual couples.

She didn’t receive a clear response despite her long-running relationship with the publication.

Ms Hotz followed up again with the editor and on Monday was told in a text message: “we aren’t sharing Same-Sex weddings at this point”.

Ms Hotz, who is married to her female partner, says she feels discriminated against and undervalued by White’s previously unspoken policy.

“I imagine the majority of LGBTQI persons would be feeling hurt regarding not being represented equally or at all,” the photographer said on Thursday.

Advertiser and photographer Ona Janzen said she was shocked to hear White was refusing to cover gay weddings.

“If I had known they don’t support SSM I wouldn’t have chosen to spend a good portion of my marketing funds with their magazine, on principle,” she said on Thursday.

Ms Janzen said it “doesn’t feel right” that a same-sex couple could subscribe to the magazine and be unaware it doesn’t support marriage equality.

White magazine was contacted before publishing with no response.