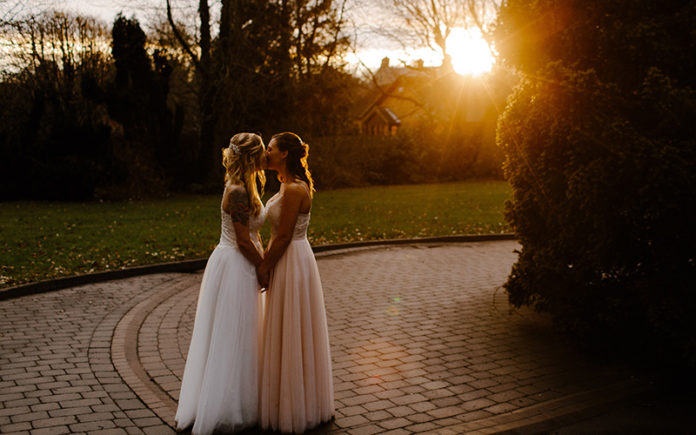 It’s now ten days since the Australian Bureau of Statistics announced to the world that Australian’s wanted same-sex marriage.

Since then the pollies have all been intimating that they will move heaven and earth to get the law passed by parliament before Christmas.

In an era of dysfunctional parliament activity, the debate will continue this week in the country’s upper house (The Senate) to effectively try and iron out the kinks before passing the law by Thursday.

As many of the conservatives try and suggest the bill needs to cover religious freedom, it looks like this will not be part of the Dean Smith bill and will be covered off in other legislation in 2018.

So that should see a clear way forward for the bill this week and have it introduced into the lower house next Tuesday ready to be passed by the end of parliament which is currently set for December 7.

Those lucky couples that are keen to tie the know will still have to wait a while before they can walk down the aisle. Any legislation passed by Parliament will then need to be given Royal Assent by the Governor General before it is officially sent to celebrants and churches as the law.

At that point, couples will need to formally request to be married by a celebrant at least one month before the date.

Couples can enter right now with a chance to win a wedding worth more than $40,000. Entries close December 7.