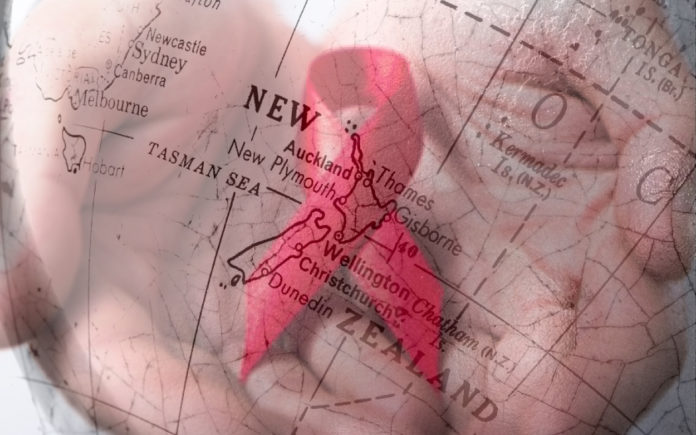 A massive scientific discovery and the proposed funding of a revolutionary HIV prevention pill, are two reasons Kiwis have to celebrate this World AIDS Day, according to the New Zealand AIDS Foundation.

Proving to be a game changer for HIV prevention, the latest scientific evidence has concluded that people who are living with HIV and are successfully treated can no longer pass HIV on to their sexual partners.

According to the New Zealand AIDS Foundation (NZAF) the recent “Opposites Attract” study analysed results of gay and bisexual men living in relationships where one partner is HIV positive and the other is HIV negative.

The study showed that there was not a single HIV transmission in over 17,000 acts of sex without condoms between HIV positive men with an undetectable HIV viral load.

The “Opposites Attract” study results follow previous studies with similar findings and have organisations such as UNAIDS and the World Health Organisation supporting the notion that “Undetectable equals Untransmittable,” a concept also known as “U=U.”

Another milestone has also been achieved with PHARMAC proposing to fund PrEP, the revolutionary daily pill that an HIV negative person can take to protect themselves from HIV.

In announcing the proposal, PHARMAC stated that the use of PrEP by people at high risk of HIV has been associated with major reductions in HIV infections overseas, a result that PHARMAC expects to see in New Zealand.

“Both these pieces of news are game-changers for HIV prevention. We must use these tools to not only end transmissions of HIV, but to get people talking about HIV again and break down the myths that are still out there,” NZAF Executive Director Dr Jason Myers explains.

“HIV stigma and discrimination remain very real for people living with HIV in New Zealand and the success of HIV treatment in reducing infectiousness, as well as the uptake of PrEP, provides a direct challenge to this.”

New Zealanders can donate this World AIDS Day by texting “RED” to 849 to instantly donate $3, or contribute online at http://www.wad.org.nz